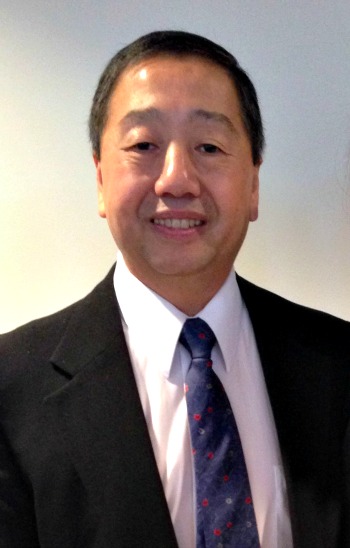 Mr. Ting K. Leung, 60, went home to be with the Lord on Saturday, January 23, 2016 from his home in Verona, surrounded by his loving family.

Born and raised in Hong Kong, Mr. Leung moved to the United States in 1968, living in Elmhurst, Queens prior to moving to Verona in 1990.

He worked for the Cabrini Hospital in New York City as a night manager of the IT Department for the past 25 years. Mr. Leung was a member of the Christian Evangelical Mission Church in Towaco.

He was the devoted husband of Mary (nee Tsang) Leung, the beloved father of Terence Leung, Melanie Chin and her husband James, Tiffany Leung and Monica Leung. He was also the loving brother of James Leung and Frances Chow.
In lieu of flowers, donations to the Christian Evangelical Mission Church, 36 Alpine Road, Towaco, NJ 07082 in his name would be appreciated.