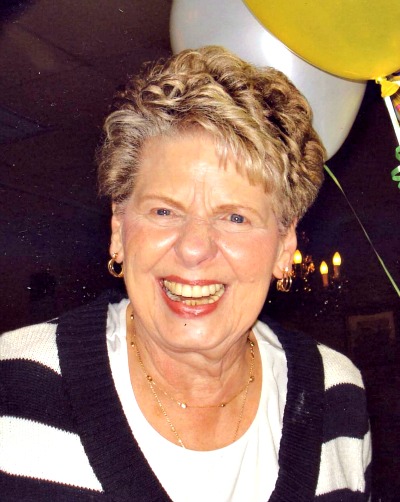 Born in Orange, Mrs. McClellan grew up in Verona and moved to Cedar Grove 45 years ago.

She graduated from Mount Saint Dominic Academy and worked as a teller for 20 years at the National Newark & Essex Bank in Cedar Grove, retiring in 1990.

Mrs. McClellan was a member of the Montclair Operetta Club and formerly sang in the Community Church Choir.

She was the loving mother of Liz Bartolo and Susan Bartolo, the beloved grandmother of Kara Bartolo Young and Jimmy Reilly and the dear step-mother of Susan Kingston and Steven McClellan. She is also survived by her step grandchildren, Kevin, Darrell, Jackie, Bruce, Lauren, Renee, Julia and 2 great-grandsons.

She was predeceased by her husbands, Michael Bartolo, Henry Lowe and Thomas McClellan, her brother, Joseph Mayer and step-children, Robin Haik and Paula Mabey.