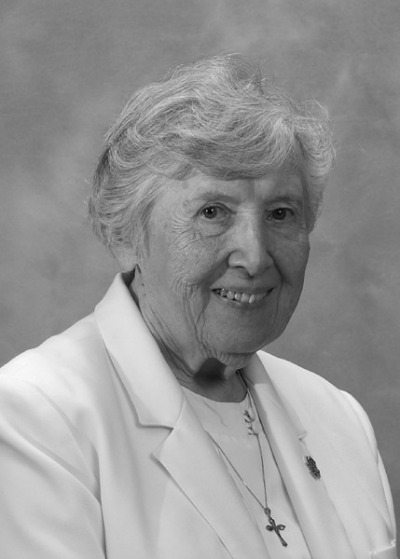 Former Major Superior of the Sisters of St. Dominic

Sister Margaret Thomas earned a BA in Business Administration from Caldwell College, an MA in Theology from Providence College and her EdD in Psychology from University of Santa Barbara.

Sr. Margaret Thomas served many years in leadership positions for the Dominican Sisters of Caldwell as secretary general, vicaress, and major superior of the order.

Sister Margaret Thomas was the recipient of the Pro Ecclesiae et Pontifice (for service to the Church & the Pope). Sister is survived by her brother, Thomas McGovern, and her nephews, Peter Fenty, Mark Mancuso and David Mancuso.

In lieu of flowers, memorial donations to the Sisters of St. Dominic, One Ryerson Avenue, Caldwell NJ 07006 would be appreciated.