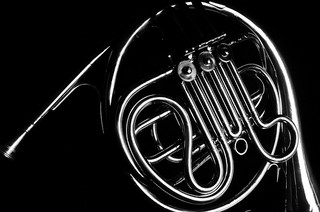 On Monday, December 14, HBW Music will present its 2015 Winter Concert. This year, more than 300 musicians from fifth through eighth grade will demonstrate their growing talents and performance skills. Since the start of the school year, H.B. Whitehorne music teachers Dan Halpern, Amanda Hamilton and Brian Michalowski have worked with the students in three concert bands, a jazz band, two vocal groups and a brass ensemble during early morning rehearsals and in-school sectionals.

The program will start at 7 p.m. with a performance by the Jazz Band, followed by HB Voices and the White Band. After a short intermission, the Maroon Band, Acoustics and Gold Band will round out the evening.

The concert will be held in the Verona High School auditorium, 151 Fairview Avenue. Doors will open at 6:30 p.m. Admission is free.