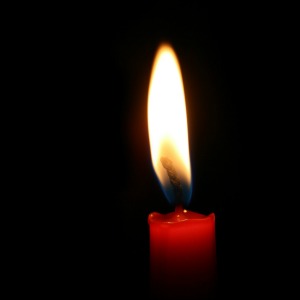 A funeral mass will be offered in St. Rose of Lima Church, East Hanover on Wednesday, December 16 at 11:15 a.m. Visiting in the Prout Funeral Home, 370 Bloomfield Avenue, Verona on Tuesday from 4 to 7 p.m.

Born in LeMars, Iowa, Mr. Cunningham lived in Montclair prior to moving to Verona in 1966. He was an operating engineer for IUOE Local 825 in Springfield. He served in the U.S. Navy from 1956 to 1962 and was a member the American Legion Post 185 in Caldwell.

In lieu of flowers, donations to American Legion Post 185, 303 Bloomfield Ave, Caldwell, NJ 07006, or the Verona Rescue Squad would be appreciated.