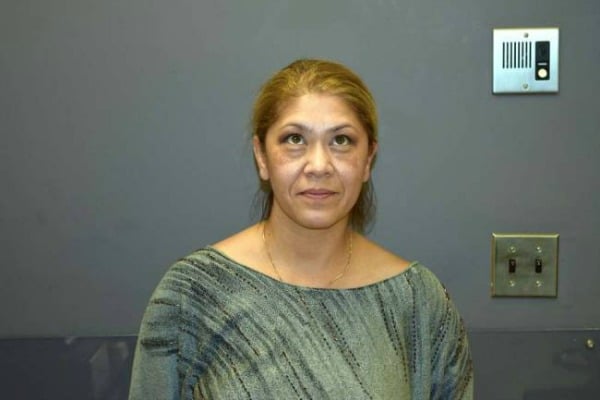 On Friday, November 13, 2015 at approximately 2:00 p.m. the Verona Police Department arrested Donna Coppola, age 39, of Brooklyn for engaging in prostitution. A tip was received from a citizen that a Bloomfield Avenue business was offering massages on Backpage.com, a classified advertising website. It offers a wide variety of classified listings including automotive, jobs listings, real estate and massages.

After an undercover investigation was initiated it was determined that Coppola was offering sexual acts for money. Coppola was processed at Verona Police headquarters and released.

The Verona building inspector and fire marshal were called to the scene after Coppola’s arrest and found numerous code violations. Police have not disclosed the address of Coppola’s business, which was called Wellness Studio. There is no directory listing for it.

“I would like to thank the citizen who came forward and reported this incident,” said Verona Detective Sgt. Timothy Banta. “This type of business will not be tolerated in Verona.”