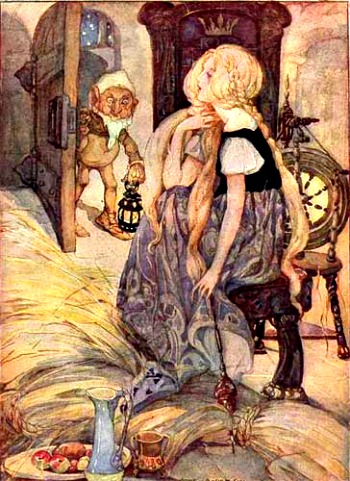 Verona High School’s Spotlight Players will present The Brothers Grimm Spectaculathon on Thursday, Friday and Saturday, November 12, 13 and 14 at 7:30 p.m. in the high school’s auditorium.

The comedy, written by Dan Zolidis and directed by Fran Young, is a rollicking parody of some of the Grimm Brothers’ most famous fairytales. The evening will include a funny take on “Rapunzel” and “Rumpelstiltskin” as well as satiric depictions of “Little Red Riding Hood” and “Cinderella.” Some of the lesser known tales such as the “Frog Prince” and the “Devil’s Grandmother” will also be the subjects of the comedy.

Tickets will be sold at the door starting at 7 p.m.. Students and senior citizens are $8 and adults are $10.