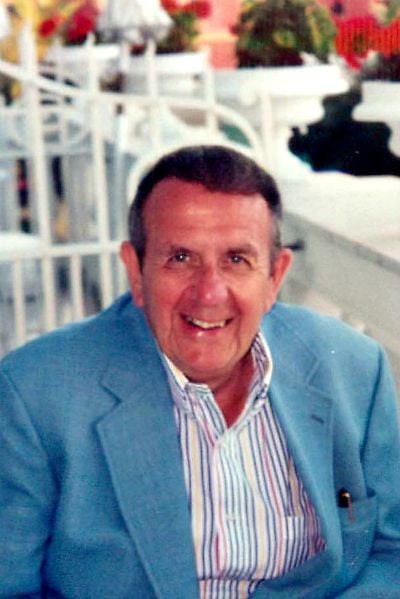 Mr. Pirrello retired from Verona High School in 1993 after 32 years. He served as a teacher, director of vocational education, dean of students, assistant principal and principal. Mr. Pirrello also spent over 30 years in real estate sales in the West Essex Area.

He received the Distinguished Citizens Award from the Verona Jaycees in 1972 and 1986; the Man of the Year from the West Essex Unity Club and the UNICO Humanitarian Award in 1991.

Joe was a larger than life personality who loved his grandchildren, the Mets and was affectionately known as the Mayor of the Mt. Arlington Senior Center.

He was predeceased by his loving wife, Betty Ann (nee Hayden) Pirrello, his sister, Margaret Wyatt and his brother, Charles.

Memorial Donations to Haiti Solidarity Network (Fr. Jack Martin), or the Pirrello Foundation (to fund a VHS Scholarship). Checks should be made payable to the individual organization and sent to 2 Aspen Place, Long Valley, NJ 07853.