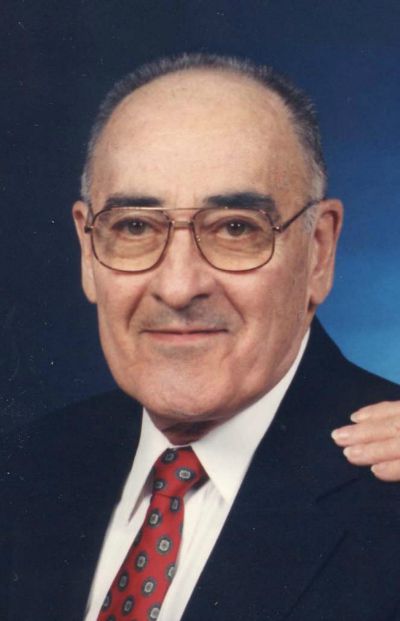 Mr. Charles G. Najimian, 91, died on August 18, 2015 in Glen Ridge. Services will be held in the Calvary Lutheran Church, South Prospect Street, Verona on Saturday, August 22 at 10 a.m. Visiting in the Prout Funeral Home, 370 Bloomfield Avenue, Verona on Friday from 4 to 7 p.m.

Born in Paterson, Mr. Najimian moved to Verona 64 years ago. He served as a sergeant in the Army of the United States from 1944 to 1946.

Mr. Najimian was an active member of the Calvary Lutheran Church for over 60 years.

He had a bachelors degree from the Stevens Institute of Technology and worked as a mechanical engineer, retiring from Dicar Inc. in Pine Brook 10 years ago.

He was the beloved husband of the late Willadene Najimian, the loving father of Harry, Daniel (and his wife, Billie Jo), Gary and Jon (and his wife, Lisa). He is also survived by his grandchildren, Joanna, Sarah, Maraika and Eric.

In lieu of flowers, donations to Calvary Lutheran Church would be appreciated.