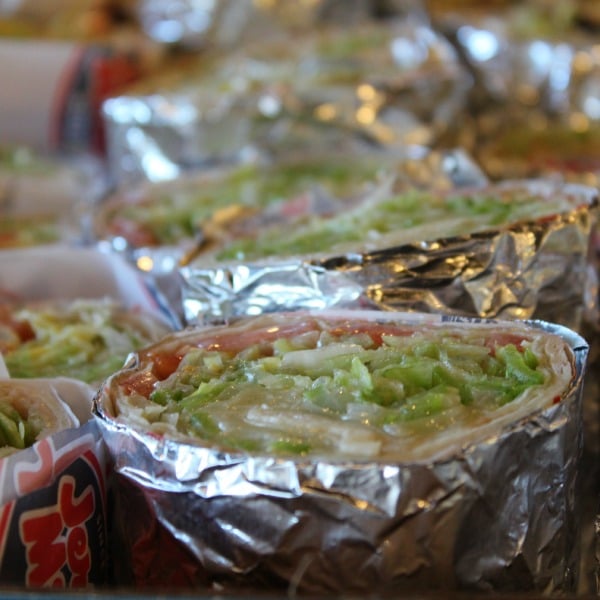 This is a homecoming story. With sandwiches.

Jim Pond went to Laning Avenue School back in the day, and then headed to the center of town to H.B. Whitehorne. But when he was halfway through seventh grade, his parents announced that the family was moving down the shore. It was before the Jersey shore was a year-round destination, and so Pond left a classroom packed with Baby Boomer friends for a class of just eight.

“I cried when we left,” he now recalls with a smile. “I thought it was the end of the world.”

It wasn’t, of course, and now, after high school, the Navy, college and a career, Pond is back on the border of Verona as the owner of the Jersey Mike’s Subs franchise in West Orange. And none of it would have happened had he not moved down the shore.

Pond recalls that, a day or two after he moved, one of his new neighbors came over and invited him to a local sandwich spot called Mike’s. It specialized in an Italian-style sandwich filled with cold cuts, cheese, lettuce and tomatoes dressed with olive oil, vinegar and spices, and Pond thought it was heaven. “I took one bite and it was instantaneous love,” Pond says. Mike’s became his go-to spot before sports practices, and he was playing a lot of them. His high school was so small that Pond played freshman, JV and varsity football his first year, as well as track. 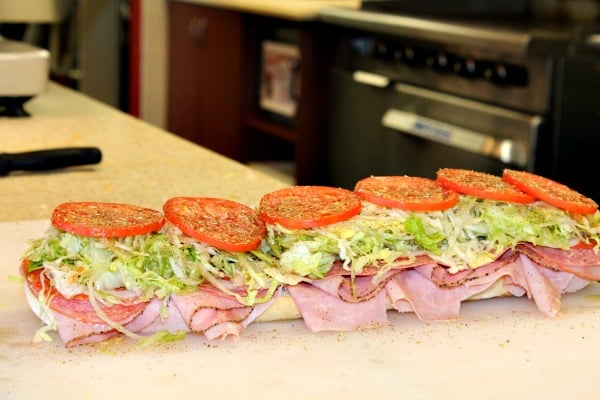 Then, in 1972, a bombshell: The captain of the football team came to practice and announced that Mike was thinking of retiring. Where would the guys eat? The answer was something that might not happen to a teenager today. The captain–Pete Cancro– went to the local bank and simply asked for a loan to buy Mike’s. The football team’s coach was also the banker and the rest, as they say, was history. “Everyone on my old high school football team either works at Jersey Mike’s or owns a franchise,” says Pond.

Except, for many decades, Pond. He recalls joking with Cancro about how hard the now CEO of Jersey Mike’s Franchise Systems was working while Pond was going to college. But when Pond retired last year from a long career in the commodities business, it was Cancro’s turn to do the ribbing. “He said I could make 3% on my retirement savings at the bank or a lot more doing this,” says Pond with a sweep of his hand around his store, which is tucked around the corner from the Whole Foods and Chipotle stores on Eagle Rock Avenue. “So now I’m working 14 hours a day in retirement.” (If you want to try the sandwich that inspired Pond’s love for Jersey Mike’s, ask for the #13, the “Original Italian”.)

Pond, who had never before been in the food business or managed a staff, now has the 25th best-performing franchise in the Jersey Mike’s system, a network of more than 900 franchises nationwide. He humbly credits his success to the support he has gotten from the company on inventory, management, marketing and more.

“People have been really great here,” says Pond, who has built ties with the West Orange schools, sports teams and police. “The customers are unbelievably nice and West Orange kids have a great work ethic.” 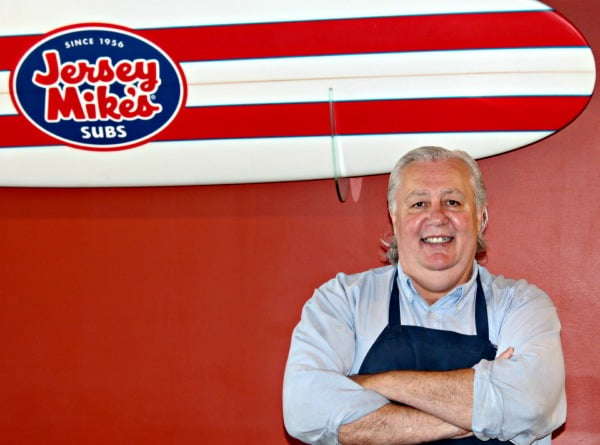