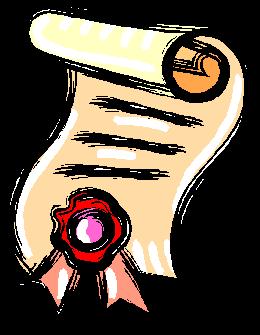 These seventh-grade students have qualified for the high honors award by receiving an A grade in every school subject.