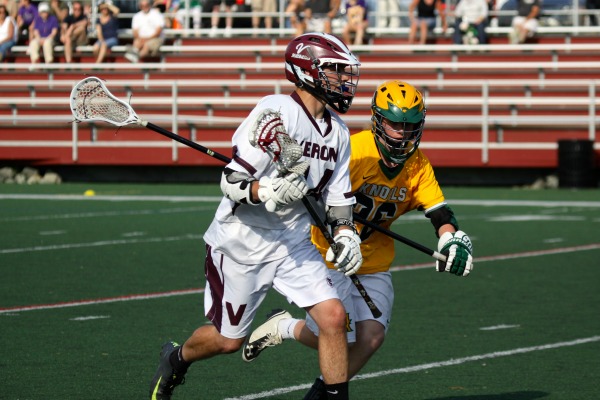 The Verona Sports Boosters would like to congratulate Brian Wagner of the Verona High School boys lacrosse team as the Boys Senior Athlete of the Week.

Brian credits his parents as his biggest influences in his athletic career and named Coach Chris Hardenberg (wrestling) as his favorite coach.

His favorite food is steak, his favorite movie is Braveheart, and A Day To Remember is his favorite band. He has a dog named Lucy, and says the best vacation he ever took was a trip to Phoenix, Ariz. Next fall Brian, plans to study business at Montclair State University.

The Verona Sports Boosters would like to wish Brian luck next year as he starts the next chapter in his life.