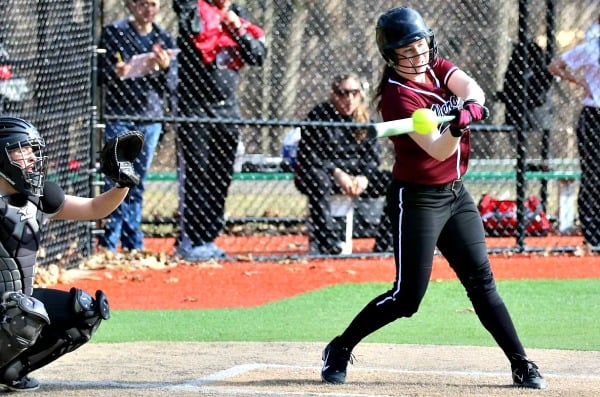 Talk about a good start to the Verona High School sports week: There were wins on Monday for baseball, softball and girls lacrosse.

Whether it was at the plate or at the mound, Collin Kiernan dominated Verona High School baseball’s 2-0 win over Newark East Side on Monday afternoon. The sophomore pitched a three-hitter with 13 strikeouts and a walk, but he also had a run, a hit and an RBI in two at bats. Junior Alex Hardenberg also kicked in a hit. VHS baseball is now 2-1 on the season and 1-1 in district. Weather permitting, the team travels to Boonton today and returns home on Wednesday to face West Essex. 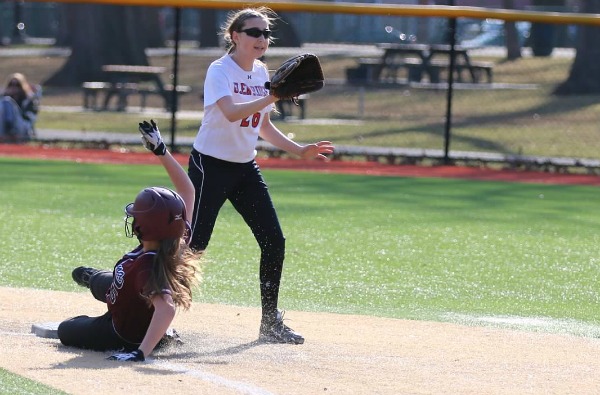 Meanwhile, up at Centennial Field, the girls lacrosse team blew past Montville, 15-1. Jackie Brozyna led the Lady Hillbillies with five goals and Maggie Ashley had three. Almost everyone on the team found the back of the net: Dana Pena did twice, and Ava Anderson, Nicola Perzichilli, Alex Luehs, Cole McConnachie and Ariana Duhaney had one each. Amanda Maguire was in goal and made 10 saves. Girls lacrosse is 3-1 on the season; the team plays Mount Saint Dominic on Wednesday. 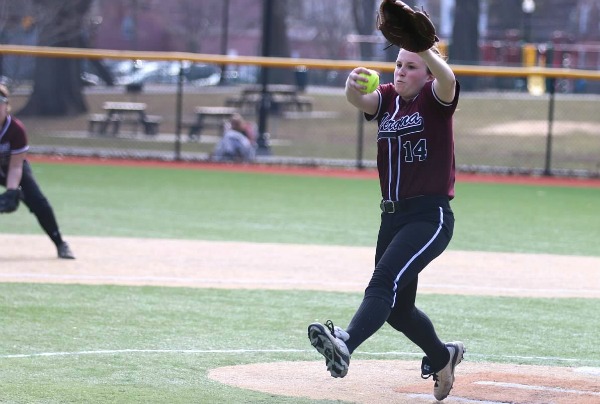 And finally, there was double trouble on the softball field in Glen Ridge–but not for Verona. Jackie Selby pounded out three doubles and Olivia Feiger had two as the VHS softball team scored a 12-0 win over the Ridgers. The win also included Feiger’s second home run of the season. Paige Ferrell was on the mound for six innings and delivered a two-hitter with 10 strikeouts. VHS softball is 1-1 on the season and hosts Newark Academy on Wednesday. 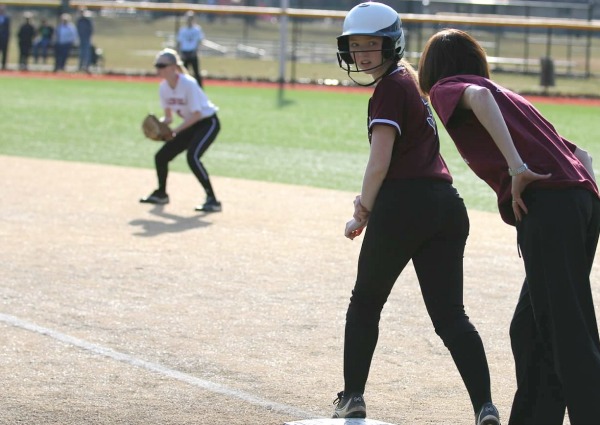