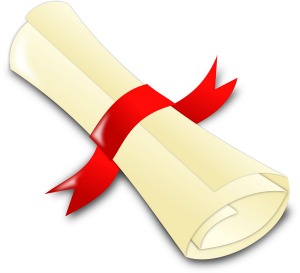 Yvette McNeal, principal of H.B. Whitehorne Middle School, is proud to announce the names of those seventh grade students who have earned academic recognition during the second marking period of this school year 2014-2015.