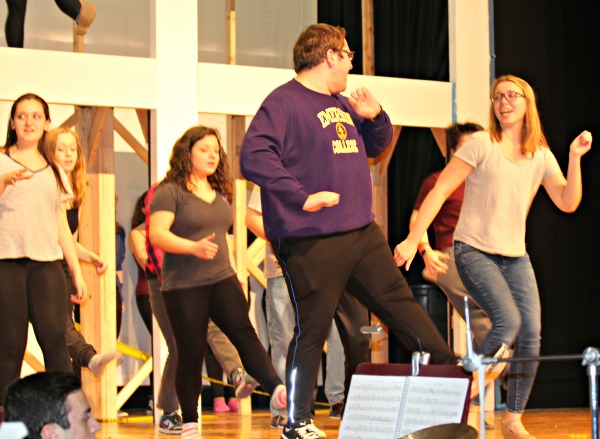 Verona High School’s Spotlight Players will present Legally Blonde: The Musical on March 5, 6 and 7 at 7:30 in the high school’s auditorium.

This hilarious show, with book by Heather Hach and music and lyrics by Laurence O’Keefe and Nell Benjamin is based on the novel by Amanda Brown and the Metro-Goldwyn-Mayer motion picture of the same name. The play is directed by Fran Young, choreographed and designed by Melody Williams with music direction by Marsha Schreier and technical direction by Tom Williams.