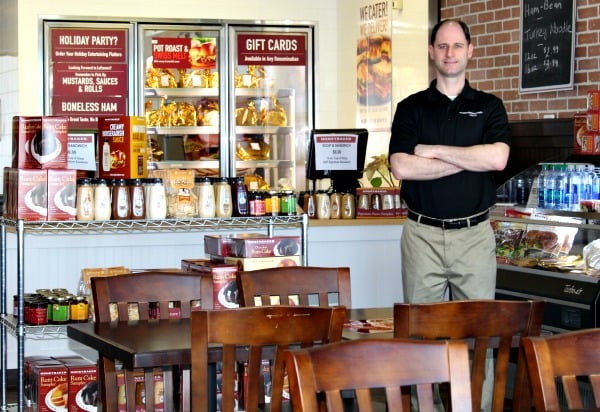 There are two things that you immediately need to know about the HoneyBaked Ham Store & Cafe in West Caldwell. The first, is that it’s owned by one of your neighbors in Verona and the second, that it is not all about ham.

Yes, of course, there is ham. There are big whole hams and mini ones, ham slices, ham appetizers and ham salad, as well as ham bones, which you can pair with the beautifully packaged dried beans to make soup just like grandma did. But if you have to serve non-ham fans (gasp!), there are turkey breasts, pot roast, BBQ pork, ready-to-eat ribs and a whole lot of sides, from a broccoli rice casserole and sweet potato soufflé to mac & cheese. And assuming you have even a smidgen of room left when all that has been cleared from the table, there’s southern pecan pie, New York-style cheesecake and more.

Kevin Greene, a Verona resident for the last decade, is your host for all of this, and the HoneyBaked franchise that he opened just before Thanksgiving represents a very intentional career shift. After managing electronic trading technology for Wall Street investment banks and surviving the industry’s implosion in 2008, he began to consider something other than a daily commute to Manhattan. 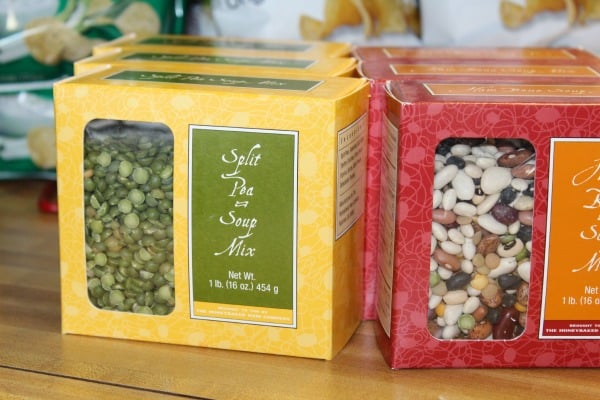 Greene began to research franchises. Lots of them, from financial services franchises to education centers and food. But his wife’s family had always served a HoneyBaked ham for Christmas so it was perhaps inevitable that, in 2013, he would find himself down in Georgia learning how to be the sixth HoneyBaked outlet in New Jersey, and the only one in north Jersey. The HoneyBaked stores sell meals to go, but they now sport a cafe as well. Greene is set up to cater and to offer the gift certificates that have become a traditional employee reward in many companies. HoneyBaked also makes it possible for franchisees to operate ham kiosks, pop-up stores and that new fixture on the American food scene, food trucks.

As a franchisee of a company with a well-developed marketing program, Greene had business from the moment he opened his doors. “The health inspector completed her work at 3, and at 3:30 my first customer came through the door,” he says. Many HoneyBaked customers have mail-ordered their hams over the company’s nearly 60 years in business, and it sent a mailer those near West Caldwell to let them know about the store. And they came: from north Jersey, New York City, Westchester and even Rockland County. Some who couldn’t get a car or a bus to West Caldwell called to ask if he would deliver. Answer: Not yet.

Greene loves the reaction he’s gotten from HoneyBaked fans, but there may be one thing that he loves even more: Being able to take his children to school in the morning before heading to the store.

“My old work life was leaving the house at 6:30 a.m. and being at my office in Midtown before 8 a.m.,” he says. “I wouldn’t get home until after 8 p.m. most nights. Now, I get to drop the kids off at school and, with the exception of high volume holiday periods, I’m home to eat dinner with my family on most evenings. This was the type of lifestyle change I wanted and another reason I chose this franchise system.” 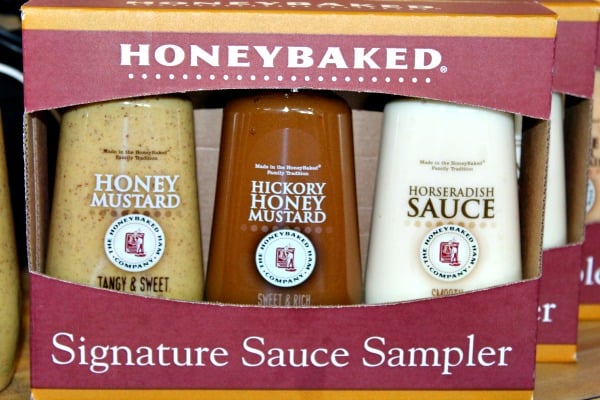