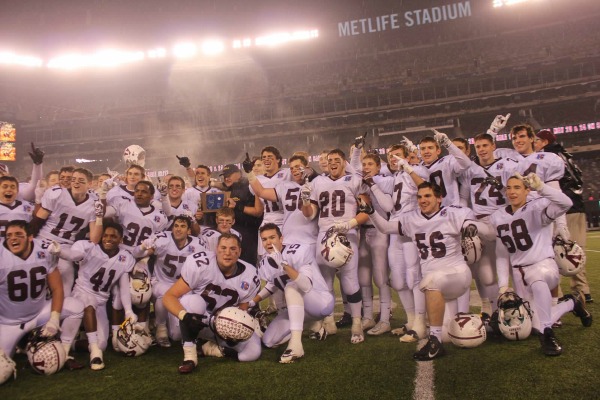 The Star Ledger has named its All-Super Essex Conference teams and, as you might have guessed, much of the Colonial division’s first and second teams are composed of Verona High School players. The Hillbillies took the North Jersey Section 1, Group 1 championship on December 5 by defeating top-seeded Cresskill High School 20-0 at MetLife Stadium.

You can see the paper’s full teams here. Congratulations to all the players.