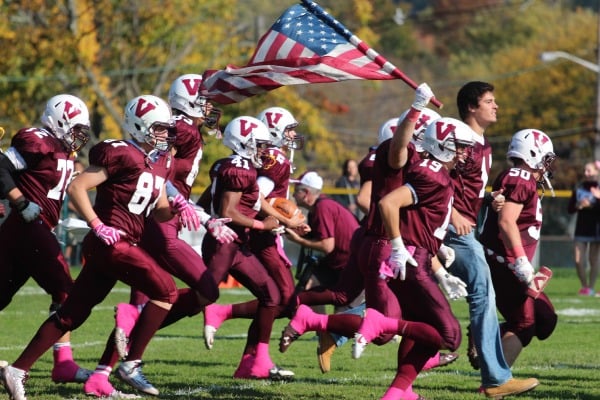 The Verona High School football team defeated the Millburn Millers 42-7 in a game that didn’t present much of a challenge for the Hillbillies, offensively or defensively.

Verona got ground on so many long runs that they were beginning to look like the cross country team instead. Matt Intili set the tone when he turned the first series into a 67-yard run that ended in the end zone and he would add an even 100 yards to his rushing stats before the game was over. That first score was followed in short order by a 58-yard touchdown play by quarterback Frank Ferrari. Mark Riggio took the game to 35-zip Verona at the half. Senior Jimmy Crawford had two carries on the afternoon: One just a one-yard hop in the second quarter, followed by a 48-yard streak in the third. 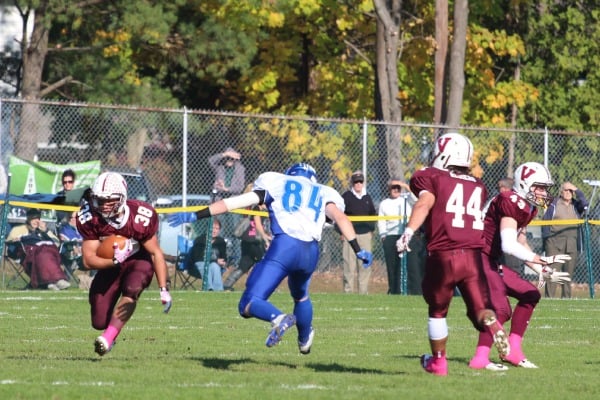 Junior Nick DePaul led the Verona defense with 11 tackles that left the Millers grinding with frustration. Fellow Junior Kyle Brennan took down Millburn QB Zack Weinstein in the second quarter and had five tackles on the afternoon.

Millburn, which came into the game with a 1-4 record, got its lone score in the third quarter when Eric Stone got his hands on a Verona fumble.

The game gives Verona a 6-0 record on the season and makes it the only undefeated team in North Jersey Section 1 Group 1. Cresskill, a fellow group member, was 6-0 before a Friday night encounter with Hasbrouck Heights turned into a 14-13 loss. But the Hillbillies may face a stronger challenge next weekend when it goes up against Orange High School. The Tornadoes are 5-2 on the season after a 20-13 loss to Cedar Grove on Friday. 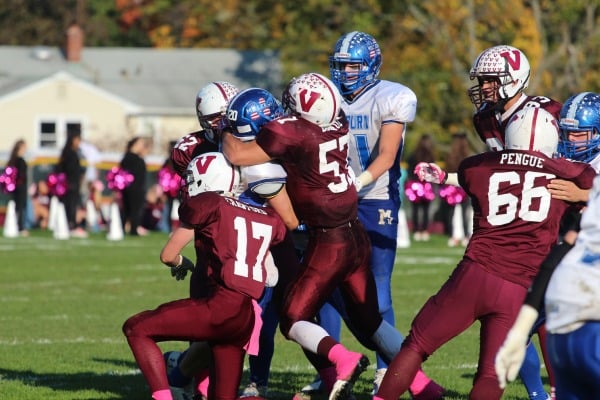