Saturday’s volleyball event at James Caldwell High School was called the Girls Varsity Invitational, and the Verona High School volleyball squad invited itself to wins over two of the three opponents it played. Their lone loss may give you some insight into what could turn out to be a very interesting season for Maroon and White volleyball.

The Hillbillies started the day with a bang by serving up a victory over Mount Saint Dominic, last season’s county champion. VHS won the first set 25-20, but flip-flopped on the second with 20-25 result. While both Verona and the Mount have lost several of last year’s starters to graduation, Verona seems to have handled the change more easily: The VHS team rallied in the third set to defeat the Mount 25-23. 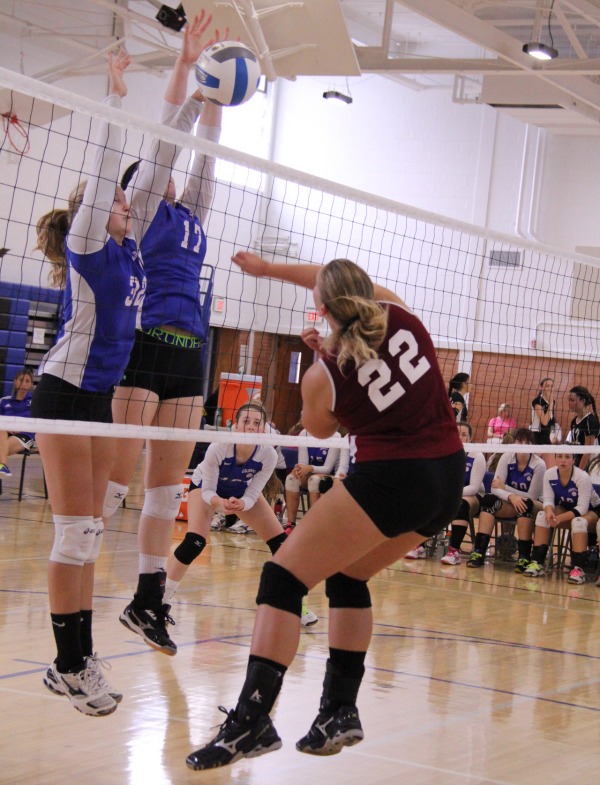 Senior Alex Luehs had an astonishing 61 assists over the three matches, and had 13 service points against the Mount. Freshman Carly Waterman had eight aces over the games, including five alone against Cedar Grove. She also piled up 29 kills, 14 of which were in the sets against MSDA. Sophomore Caitie Kenneally tied Luehs in service points in the MSDA sets, with 13, and Cole McConnachie had 13 digs against the Mount. 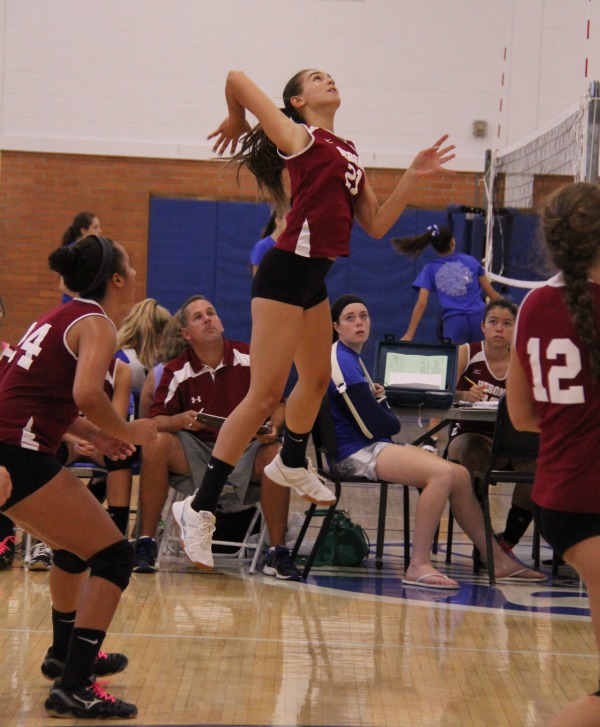 Caldwell defeated all three of its opponents in the invitational, but that may have done nothing more than put a target on its back. Beating Caldwell has to be top of mind for Coach Jeff Stiefbold, a 1982 graduate of Verona High School who came to back Verona last fall after 21 years as the varsity volleyball coach at James Caldwell High School. While at Caldwell, Stiefbold led teams that won 15 conference championships, six Essex County championships and six group state championships. Verona will take on Caldwell again on Friday, September 19, in an away match.

Verona takes on Nutley at home on Monday at 4 p.m.