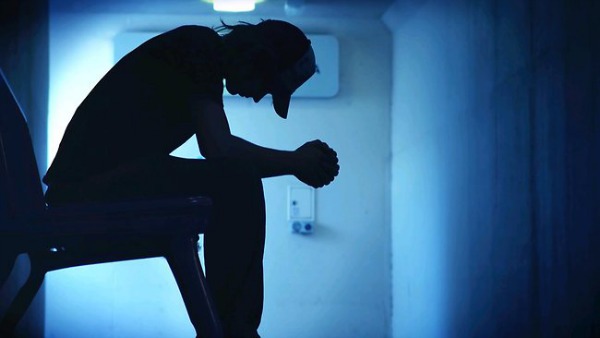 It has only been days since the very public news regarding the suicide death of Robin Williams. Truth is, suicides account for about 25,000 to 30,000 deaths per year in the U.S (American Foundation for Suicide Prevention/AFSP). This figure has been fairly steady for decades. There are spikes in both directions, such as we’ve seen in recent years with the arrival home of our war veterans. Suffice to say, not much has really changed over the years, in spite of our knowledge and treatment of mental illness. We still have a long way to go.

So why does the trend of suicide appear unbreakable? I know that when my own brother Garry took his life six years ago, I needed to understand why he made that ultimate decision. Why his brain told him he’d be better off gone, that he was a burden, or that, by dying, he might find relief for his pain. We knew that he had pain because he left his sons and his wife a brief but telling note that mentioned relieving his “pain”. Surprisingly, most suicides rarely leave notes. I believe it’s about one out of 10 suicides that leave a note and often the notes aren’t very helpful in giving clear reasons.

In my brother Garry’s case, he was simply saying goodbye, as if he were going on a cruise for a while. But near the end he warned that this was not a good choice to make, but that it was his choice. Again, he wrote about and touched on his “pain” only briefly, but I have never forgotten that.

What I am getting at is this: We still know very little about mental illness and even less so when it culminates in a suicide. Our attempts to understand the very nature of mental illness falls far short of achieving at least a working knowledge of how we can help the millions that suffer in silence. The obsessive need to have concrete reasons, the need to judge a person’s life in order to make sense of his death, only feeds this tabloid curiosity to find one specific answer that led him to ultimately take his life. We look beyond the obvious desperate need to relieve an unfathomable pain.

It’s no wonder that we do so very little to effect any real change in the tide of suicide. My own experience tells me that the reasons for suicide are as varied as the individuals themselves and that our natural need to understand or find specific reasons clouds the real issue surrounding mental illness. We ask the wrong questions. We should ask ourselves: What does this pain look like?

What might be best for laypersons in a healthy community would be to focus our energy on the brain and the assault the illness inflicts. We could open true and healthy dialogue by admitting that the brain is just like any other organ under attack. We live in sensitive and urgent times and very little if anything is left to our imaginations. We are barraged with information about everything and our appetite to summarize a suicide by asking the wrong questions leaves us empty. We can’t learn or empathize if we focus away from the suffering and pain.

Perhaps it comes down to this: We need to step back before we judge, be a little less arrogant of our absolute beliefs. We need to look at the person next to us as if his or her battles are won and lost in the same trenches as ours. That the guy who just cut in front of me in line may be so anxious about being in a crowd of people that he just might implode from fear. His suffering is no more or less valid than my need to get out of that place in a hurry. It just takes a little imagination.

A colleague of mine once said that when working with those suffering from mental illness we should try and take the “long view.” I understand now what he meant all those years ago. It’s about seeing in the patient my own vulnerable self. The long view is about our mutual health. The health of each of us, the urgency for a peaceful world through peaceful communities and harmonious loving families, which leads us toward asking better questions.

I facilitate suicide survivor groups and have learned a great deal from that shared experience. I no longer seek to understand why someone does such an act. My best self tells me it’s more important to comfort the families and be silent. When I am asked to speak, the focus is on the noble battle he had waged in his human heart and suffering brain, and lost. Our ability to find true empathy for the “pain” so often described when one suffers from mental illness will go along way in helping to de-stigmatize the brain’s illness and allow those who suffer in silence to speak up and seek help. 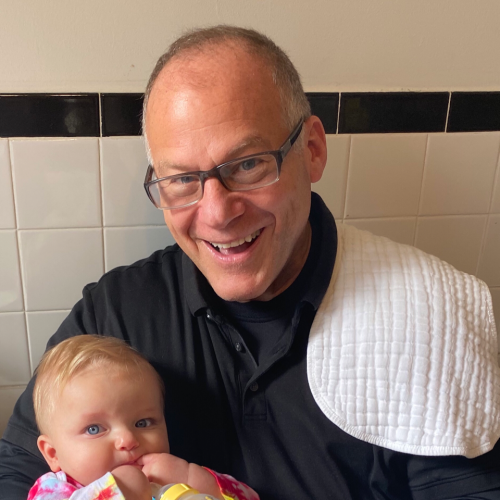