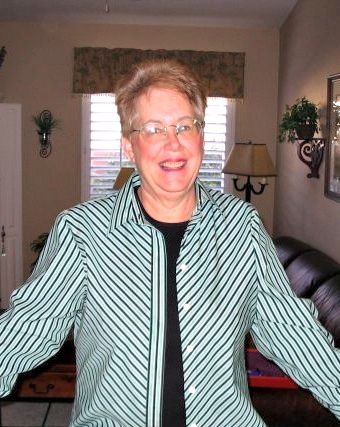 Gail Stivale, 74, of Las Vegas passed away peacefully on August 7, 2014. Gail, a former resident of Verona, was an executive assistant and worked in the newspaper and insurance industries, and was also passionate about playing the piano.

Born October 7, 1939 in New York City to Alfred and Charlotte Price, Gail was a loving and devoted wife, mother and grandmother.

Gail is survived by her beloved husband of 55 years, Robert, son Robert of Montclair, NJ; daughter Debra of Las Vegas; brother Philip and grandchildren Reagan and Reese. Donations may be made in Gail’s name to the American Cancer Society.