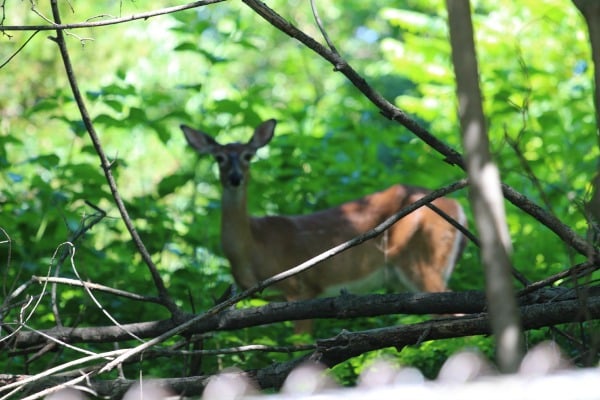 After months of insisting that the lots at 176 and 200 Bloomfield Avenue were largely open space, developer Dennis Handel has a new report that presents them as just the opposite.

During previous sessions in front of the Verona Planning Board, the professionals testifying for Handel’s DMH2 LLC have insisted that the lots consisted of 70% open space and based calculations about how the lots would handle a storm on that assertion. Opponents to Handel’s plans, and their witnesses, have stressed to the Board that the calculations were flawed and that, as is, they put the site’s ability to handle stormwater runoff just barely within the legal limits.

The wrangling over DMH2’s stormwater management plan has been both tense and tedious, but having an accurate assessment of the lots is critical: Without the proper plan, heavy precipitation on the site once it is stripped of its trees, soil and rock (as DMH2 proposes) could overwhelm Verona’s already fragile sewer system, or lead to water or ice buildup on Bloomfield Avenue just as the road takes a bend by a youth sports field. 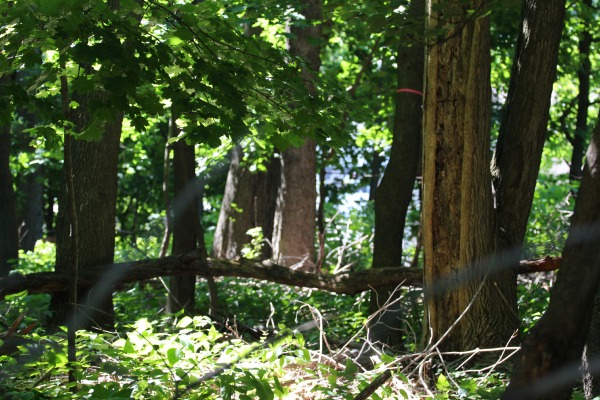 On July 7, the architect working for DMH2 submitted a revised stormwater management report. Vincent Facchino’s new report that now characterizes the site as “predominantly wooded”. “We have taken a conservative approach,” the report states, “by analyzing the existing site as completely wooded excluding the driveway and existing home.”

Facchino’s revised report asserts that new detention basins and pipes will be able to handle even the heaviest of storms. (The filtering of runoff through natural elements or man-made objects is a process called “recharge”.) But his calculations may still be open to challenge. Facchino’s report asserts that since the property is “urban land”, a state designation, recharge facilities are not required.

The state qualifies Verona–and all of Essex County–as an Urban Redevelopment Area. In such an area, rules established by the New Jersey Department of Environmental Protection exempts only the previously developed portions of a site from the so-called groundwater recharge requirements. So a site covered by a paved lot here is viewed differently from Verona Park. Areas that have been once cleared of plants and trees are not considered “previously developed” if that vegetation has grown back. 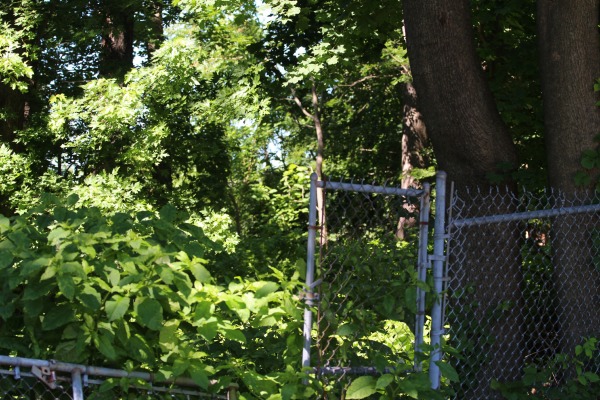 It’s not known why, after strenuously asserting that the Bloomfield Avenue lots were primarily open space, DMH2 has decided to opt for the opposite. Hatch Mott MacDonald, an engineering firm retained by the Township of Verona to evaluate the previous stormwater management plan, found that it did not comply with Verona laws. It laid out a series of changes that needed to be made and DMH2 said that it would comply with them. But when John Dening, who authored the evaluation for Hatch Mott, testified at the last Planning Board meeting, he did not ask for its underlying calculations, which characterize the lot as open and not wooded, to be revised.

The development plan has been through multiple changes in its more than three years before the Verona Board of Adjustment and Planning Board, shrinking and repositioning the mixed-used building planned for the site, altering retaining walls and parking areas, and more.

The Verona Planning Board will have another hearing for DMH2 on Thursday, July 24, at 7:30 p.m. The Board meets in the ballroom of the Verona Community Center at 880 Bloomfield Avenue, and the meeting is open to the public. 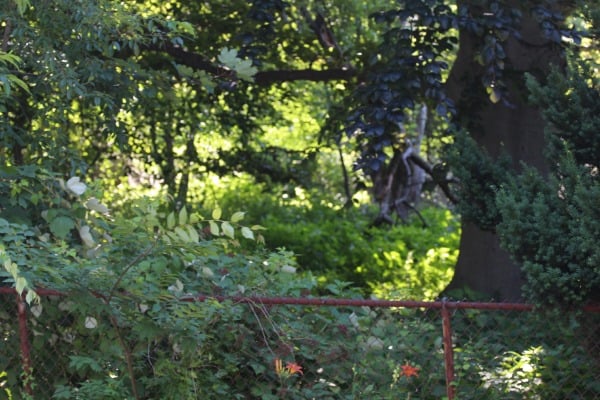 The photographs accompanying this story were shot by MyVeronaNJ.com on Saturday, July 5, from properties abutting the DMH2 lots with a 70-200 telephoto lens. Other than being sized down to fit this Web site, they have not been altered in any way.