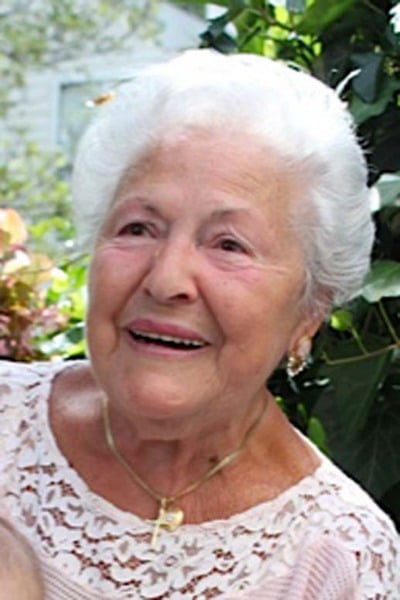 Born in the Bronx, Mrs. Licitra was raised in Sicily, Italy and returned to the U.S. in 1946, living in Bergen County before moving to Verona in 2003.

She is also survived by her adored grandchildren, Jaime Sees and Allison Licitra; Nicholas and Giulia Licitra; Philip, Joseph and Carissa Licitra and her dear great-grandchildren, Olive Ann and Luca Joseph Sees.