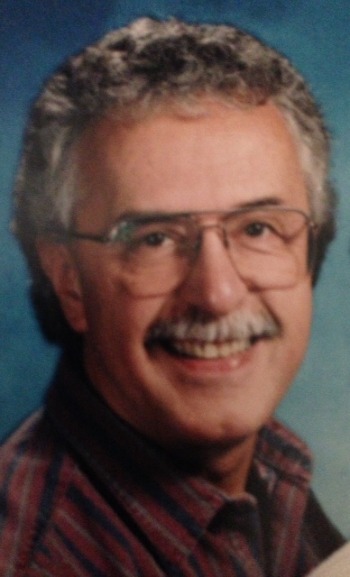 Louis J. Budz, 77, of Denville, passed away Wednesday, June 4, 2014. Born April 28, 1937, he was the son of the late Stanley and Matilda (Tazik) Budz. Louis worked as a music teacher in the Verona School system for 26 years, he was an accomplished jazz musician and music played a very important part in his life.

Marty Wilson and Joe Arminio, former students of Mr. Budz, are planning a tribute concert in late August. Contact them through Facebook, or watch for details on MyVeronaNJ.com.