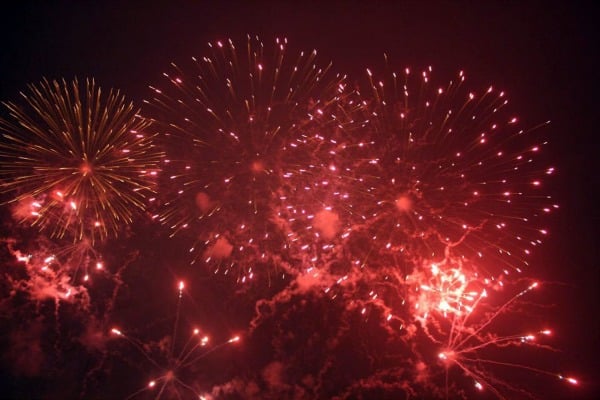 For the first time in a long time, Verona won’t be first with the fireworks for the Fourth of July.

Essex County is getting the jump on us with fireworks at the New Jersey Symphony Orchestra concert in Branch Brook Park on Friday, June 27. The concert, which will be held on the park’s Great Lawn by Heller Parkway, will include Beethoven’s “Fifth Symphony”, Tchaikovsky’s “Pathétique” Symphony and Mozart’s overture from “Così fan tutte”. There will also be salute to Frank Sinatra, a medley of Jersey Boys classics, Count Basie’s “One O’Clock Jump” and patriotic favorites. The concert begins at 7:30 p.m., with fireworks to follow.

Verona’s fireworks will be held on the upper field at Verona High School on Tuesday, July 1, at dusk. There will be DJ music and dancing, and don’t forget to bring a blanket to sit on. The Junior Woman’s Club will once again be running a fundraiser on the site, selling red and blue hair extensions and hair color, as well as water, juice, glow swords, wands and spinners. 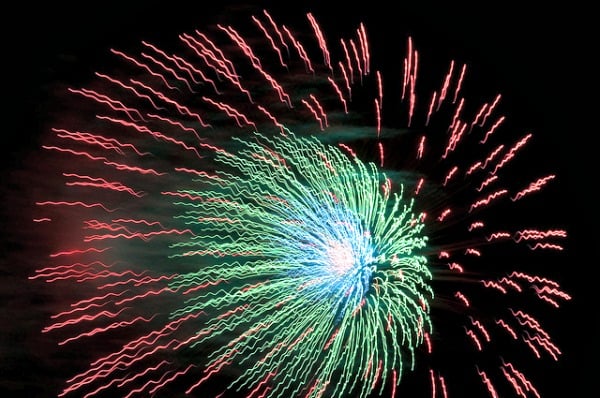 On Wednesday, July 2, the fireworks move to Essex County’s Brookdale Park, where they will be preceded by a concert from The Infernos and a special appearance by comedian Joe Piscopo. The concert starts at 7:30 p.m. and the rain date is Thursday, July 3.

If you absolutely, positively have to have fireworks on July 4, you have options in Bloomfield and Montclair. Bloomfield is going to have a community celebration on Foley Field on July 4 that will start with food and entertainment at 5:30 p.m. and end with fireworks at dusk.

Montclair will kick off its festivities with its 64th annual Independence Day Parade at 11:00 a.m. The parade goes west on Bloomfield Avenue to Midland Avenue, before heading over to Watchung Avenue and ending at Edgemont Park, where the town throws a family picnic. Montclair’s fireworks will be at Yogi Berra Stadium. It costs $3 per person or $10 for a family, but is free for kids ages 5 and under. The gates open at 7 p.m. and there will be free parking at several campus locations.

There’s one more chance after that. The Montclair Golf Club lights its fireworks on July 5 and they can be seen from several spots on the Brookdale side of town, and the tops of the streets around Forest. 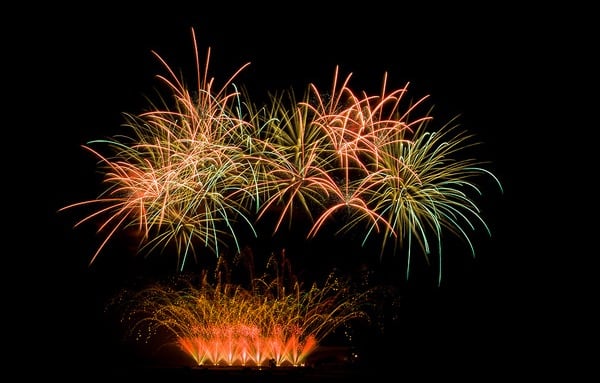