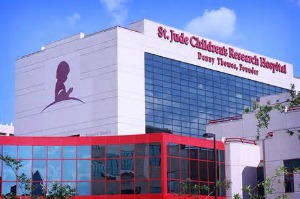 Grace and Alex Corrigan, and Jessie Waldron are part of the dance troupe at Unique Performance Arts Center and they will be participating in a “Dance-A-Thon” that UPAC is hosting on Sunday, June 22. You can participate in it, too.

The event runs from 10 a.m. to 2 p.m. at UPAC, which is located at 627 Eagle Rock Avenue in West Orange. There is a $5 suggested donation to dance. There will also be classes in belly dancing, Jazzercise, Zumba and hip-hop during the dance-a-thon, and you can participate in those for an additional $5 donation per class.

Half of the proceeds of the event will go to St. Jude Children’s Research Hospital; the rest will help defray the troupe’s cost of competing in On Stage New York’s National competition in Orlando.

The UPAC Dance Troupe trains extensively in technique and stage performances. Troupe members participate in workshops with master teachers from around the country, and compete in regional and national competitions. UPAC Troupe dancers have won high score awards on the Regional and National levels as well as many special awards recognizing their technique and choreography.