Deal Done, A Time To Reflect On Auto Lots’ Past 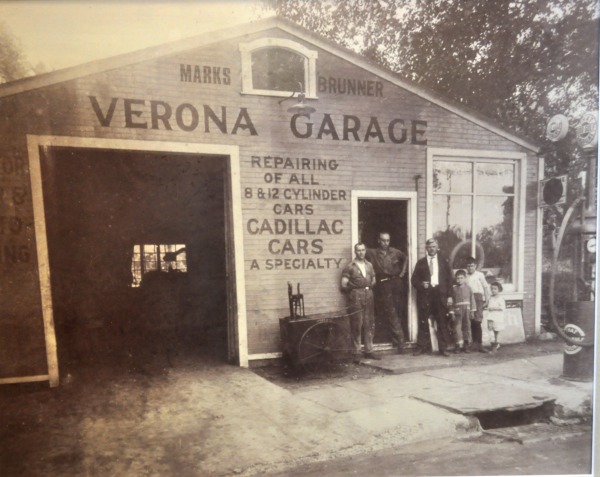 The plans to build two small apartment buildings near Verona Park were approved in January, but it took until late last week to finalize the sale of the land they will be built on.

First Mountain Real Estate has announced that the sale of the two lots, 435 and 449 Bloomfield Avenue, was completed on June 6. The parcels went under contract to De Mattheis Investments last November; no word on what took so long for the deal to be done.

Now that it is, it’s a opportune moment to reflect on the history of the lots, which once housed C. T. Brunner Dodge, Chrysler, Plymouth. And as the sign above says, it specialized in Cadillacs, a brand only slightly older than Brunner itself.

- Advertisement -
The Brunner family had operated the auto dealership from 1919 to 2010 and at the time the dealership was closed, it was one of the oldest Chrysler dealerships in the world owned by the same family. So it was entirely fitting that a member of the Brunner clan had a hand in its transition to a new purpose: Robert Brunner, the owner of First Mountain Real Estate, represented the seller, Verona-based Laser Holding. 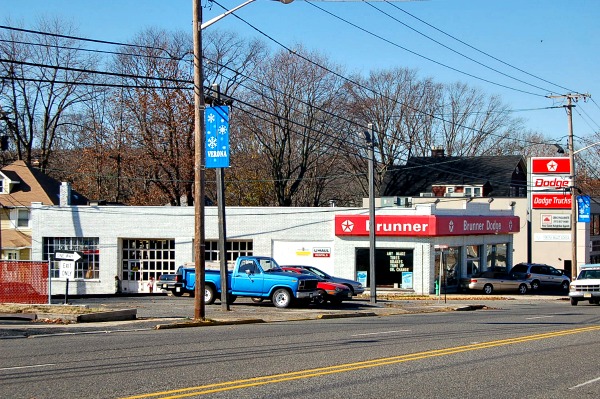