Season Of Milestones For Girls Lacrosse 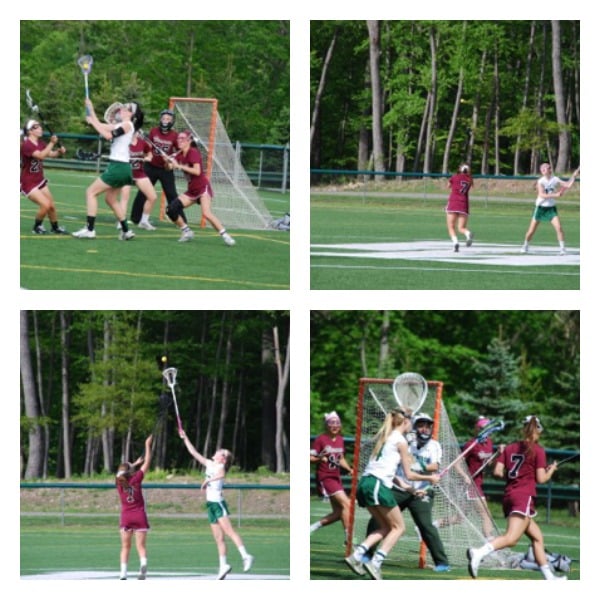 Before we tell you what the Verona High School girls lacrosse team didn’t accomplish this season, we need to remind you what they did:

“I think we had a great year,” says Coach Suzanne Giarrusso. “We played as a team, which enabled us to have some great wins. It was a great bunch of girls who worked really hard to accomplish what we did.”

Verona gave notice early on that it was going to be a team to watch this year, racking up four wins in its first four outings. They were bested by West Essex, which has long dominated girls lacrosse in Essex County, but they regrouped and finished the season with seven wins in a row. And in the 18-8 win over Mount Saint Dominic Academy on May 15, they held Claire Peck, one of the strongest scorers in our area, to just four goals. That game was the first round of the North Jersey Group 1 playoffs.

So what didn’t they do? The Verona High School girls lacrosse team didn’t win the North 1 Group 1 quarterfinals or go on to the semis or championship. They have to save something to accomplish next year, right? 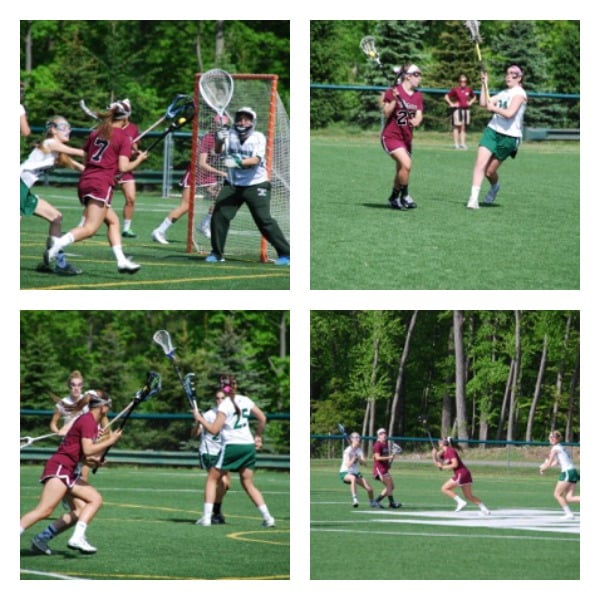