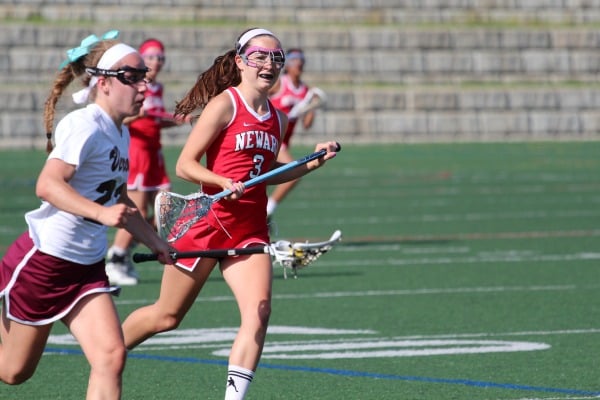 There were decisive home wins for both girls lacrosse and baseball yesterday, though they came with very different pacing.

Up at Centennial Field, the Verona High School girls lacrosse team jumped to an 11-0 lead over Newark Academy within minutes of the opening draw. Lauren Ednie and Jackie Brozyna each scored seven goals as Verona worked its way to an 18-7 victory. Gabi Mottola had a hand in the win with two goals, while junior Emilia Frizzi added a goal and two assists and freshman Dana Pena had one goal and one assist. Verona’s defense largely shut down the offense that the Minutemen were able to muster and goalie Amanda Maguire took care of the rest, with 10 saves. The win improves Verona’s record to 13-4. 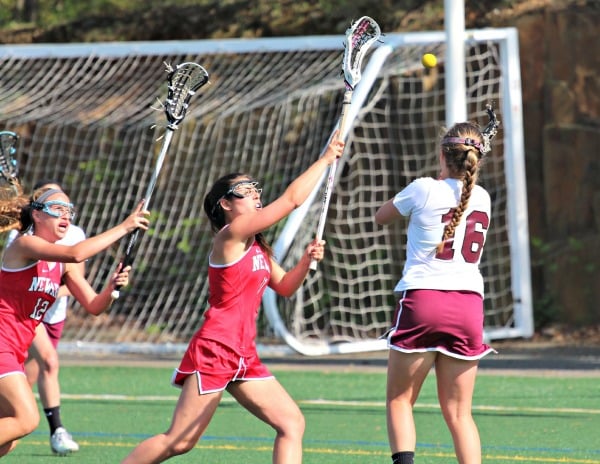 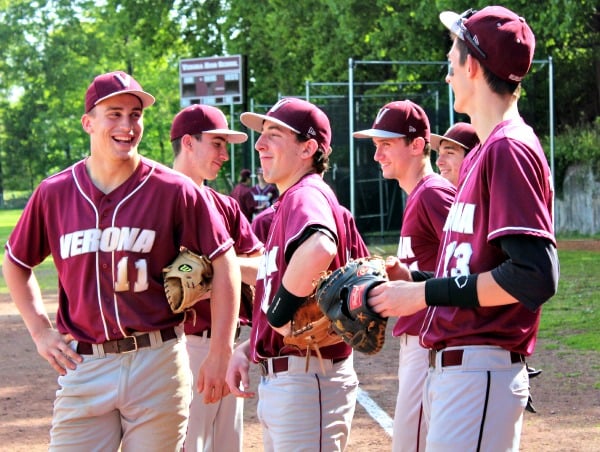 But while lacrosse started off with a bang, baseball was in a slow burn against Boonton High School before VHS ignited its jets in the fourth inning. The Senior Day game had been a scoreless tie until Mike Cifaretto, Dylan Oranges and Matt Rubins combined forces to push five runs across the plate. “Cif” had two RBI in what would end up as a 7-0 Verona victory. Chris Bujnowski, a junior, was the winning pitcher, allowing just two hits while walking five and striking out four.