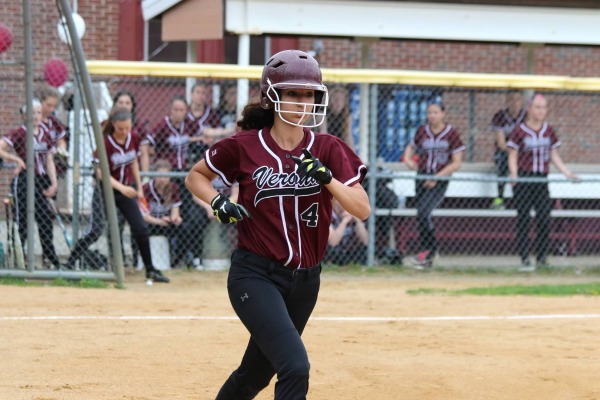 Sophomore Olivia Haveron fueled a seventh-inning rally for the Verona High School softball team on Monday, but it still wound up short of a victory on its Senior Day.

Haveron was 3-for-3 in the F.N. Brown field contest against Columbia High School, a performance that included a triple and three RBI. Senior Caitlin Barnes and freshman Kaitlyn Deo were 1-for-2, while Sam Bass struck out seven while giving up six hits. Paige Ferrell finished the game, which ended with a 7-5 score. 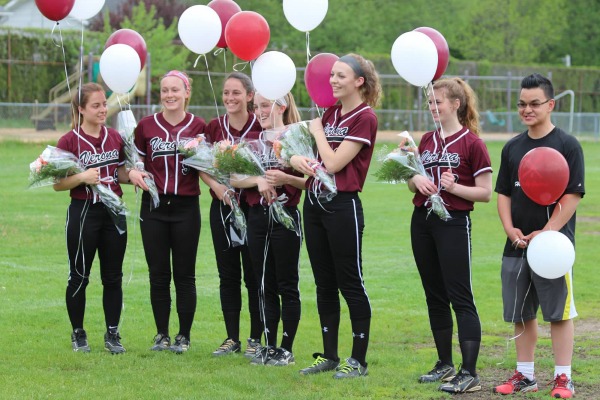 In Verona High School baseball, Luke Weiss and Matt Rubins were both 1-for-2 and Weiss also got an RBI, but it wasn’t enough to power Verona past Bloomfield on Monday. The game was played at home on Doc Goeltz Field, where the heavy gray skies seemed to hold the Hillbillies down on the mound and at bat. Collin Kiernan started the game for Verona, but turned things over to Mike Cifaretto after two innings with two runs against him. Cifaretto, a junior had three runs scored against him in three innings. Luke Connell finished the game. Bloomfield pitcher Andrew Gonzalez struck out seven Verona batters and and walked three.

Baseball is home today against Boonton, while softball travels to Butler. The VHS girls lacrosse team squares off against Newark Academy on Centennial Field at 4 p.m. The girls are the number 5 seed in the 2014 NJSIAA North, Group 1 Tournament, and they open play with a game against No. 12 Mount Saint Dominic on Thursday. 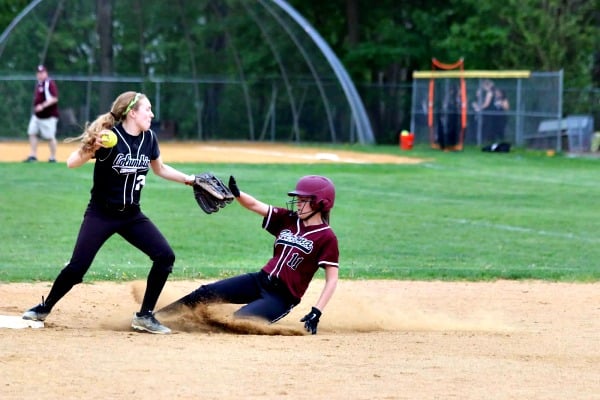