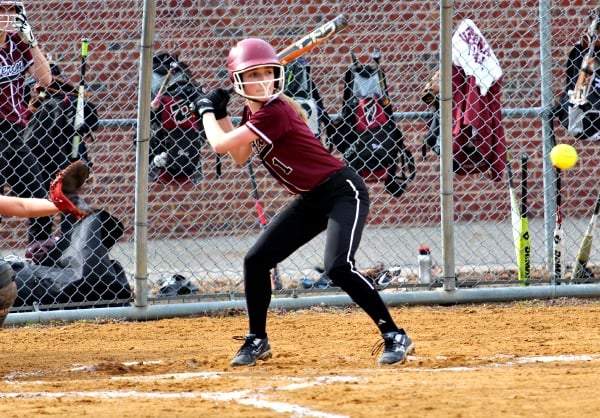 Competing on their home track, the girls team had a 97-23 win over Montclair Kimberley Academy and a 106-25 win over Glen Ridge. Despite having a slow spring training start due to the weather–still blustery on Tuesday–the girls had strong performances in every event, capturing 11 first place finishes in the 16 events, along with numerous second and third place finishes. The following were Verona’s first place finishes: 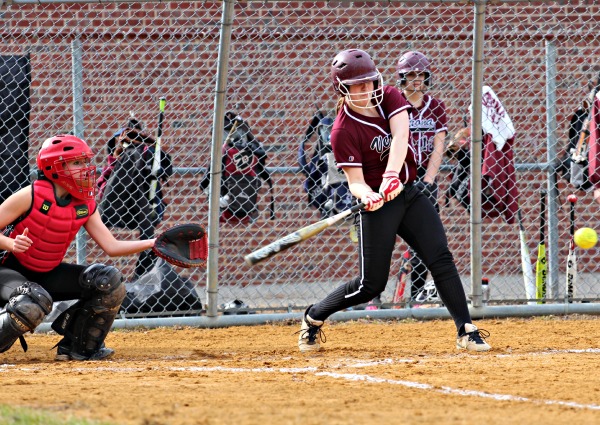 The Verona boys track team also defeated both MKA and Glen Ridge, with respective scores of 73-47 and 92-36. Senior Chris Sweeney won a convincing 400m in 53.4, while sophomore Ryan Ramsthaler had a strong second places in the 800m and 1600m. There was long distance support from teammate Matt Carroll in the 1600m and 3200m. Junior Matt Intili gathered the most points of the day, however, with two first place finishes in the 100m (11.8) and long jump (18’11”), along with second places in the 200m and javelin. Both the boys and girls compete this Saturday at the Pirate Relays in Pearl River and then on Monday against Weequahic and Orange.

In softball, it was a big day for Ellen DiDia, who went 3-for-5 with two doubles, two runs and an RBI as the VHS team took on Newark Academy at home on F.N. Brown field. Newark Academy, which consistently fields a strong softball team, led for most of the game. Verona rallied back in the seventh, turning in two runs that would make it a 10-9 loss. Olivia Feiger had two hits in three at bats, while Caitlin Barnes and Caroline Chivily had two RBIs apiece. The girls are back at home today against Sussex Tech.