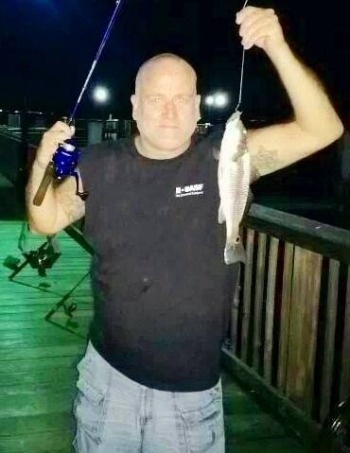 Steven Samuel Feldman (5/9/67 – 2/24/14) died peacefully in his home in Port St. Lucie, Fla. on February 24. He was 46. He was the son of the late Naomi (Cookie) Feldman of Verona and Aaron (Ron) Feldman of Sarasota, Fla., and his stepmother Nikki Feldman, also of Sarasota.

He owned and operated Feldman’s Movers. He was loved by many and always put a smile on people’s faces. In 2008, he moved to Port St. Lucie.