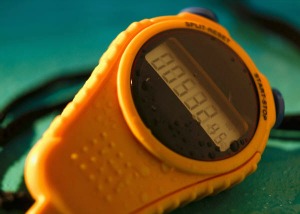 The Verona High School girls track team had much success at several invitational meets in recent days. At the Tom Zaccone Invitational on January 7, the girls 4 x 200m team of Angel Barkley, Emilia Frizzi, Jordan Seubert and Jessica Williams ran a 1:57.9 to get third place, while the freshmen girls followed suit 15 minutes later, getting second place in a thrilling race in the 4 x 200m with a time of 2:01. That team included Giuliana Frizzi, Tycjana Konopka, Camille Theobold and Meghan Yeates.

The week concluded at the Bill Reid Invitational at the Jersey City Armory. The varsity distance medley team of Seubert, Sarah Conboy, Emily Petermann and Amanda Flores were first with a time of 14:21. Barkley placed first in the 400m with a 63.2, while Seubert was third in 55m high hurdles at 9.9. In novice competition, Verona’s distance medley team of Jill Sprong, Kelly Carr, Gabi Horton and Yeates was fourth with a 15:40 performance. Carr was fourth in high jump at 4’2″ and Giuliana Frizzi took fifth in the 55m with a 8.1.

The girls next competition will be the Essex County Championships at the Armory on Saturday, January 25 at 9 a.m.