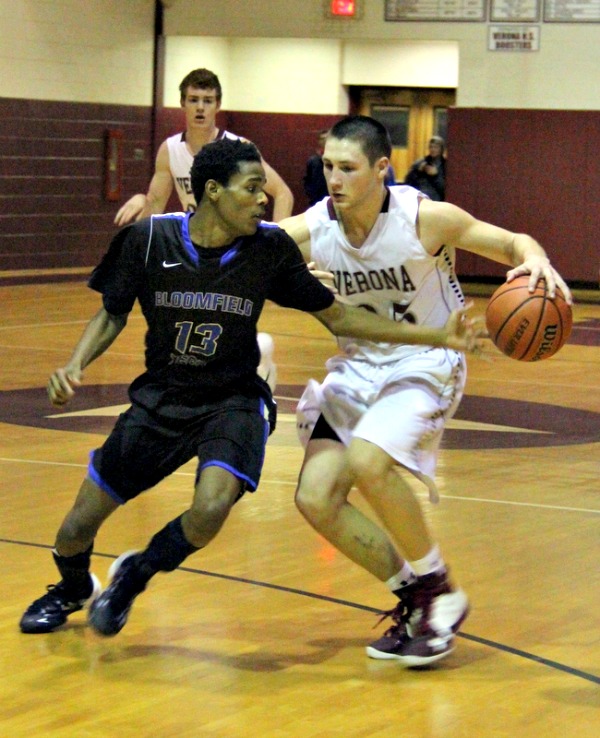 The boys basketball teams of Verona High School and Bloomfield Tech went into yesterday afternoon’s game unbeaten. Only one was going to come out that way, and for much of the game it looked as if it was going to be the Hillbillies.

Verona dominated the opening minutes of the game and led the scoring for the first three periods. But Bloomfield Tech, which was coming off at 68-55 win over Newark Central, fought back in the final minutes to throw the game into overtime. Bloomfield Tech pushed that momentum, scoring 10 points to Verona’s five to take the game 46-41.

Matt Braschi was the high scorer for Verona, with 13 points, while Alex Kaslander, who had 10 points, led the rebounding with eight. Junior Will Mulderry had 11 points and Alex Kaslander added 10 points and eight rebounds. Verona takes on Caldwell at home tomorrow, with a 4 p.m. start. 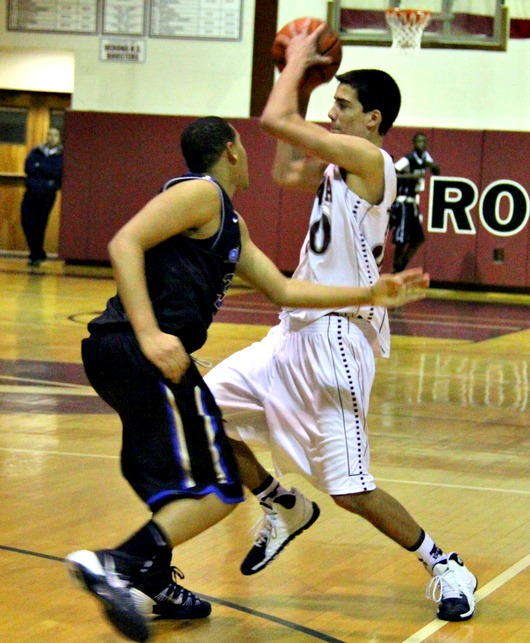