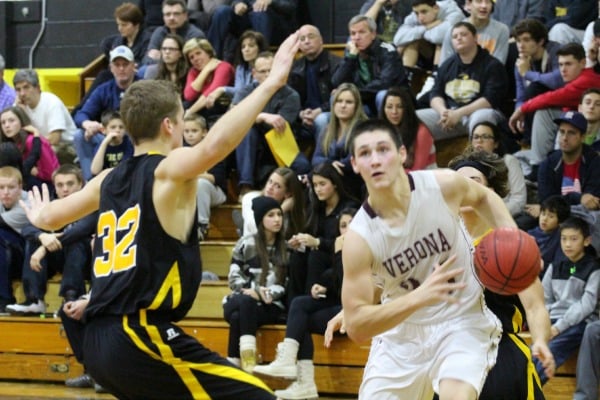 Cedar Grove got on the scoreboard first against Verona in the West Essex Holiday tournament finals on Saturday night, but it was the only time the Panthers led the game. The Hillbillies won their third straight title in the contest by defeating Cedar Grove 40-21. 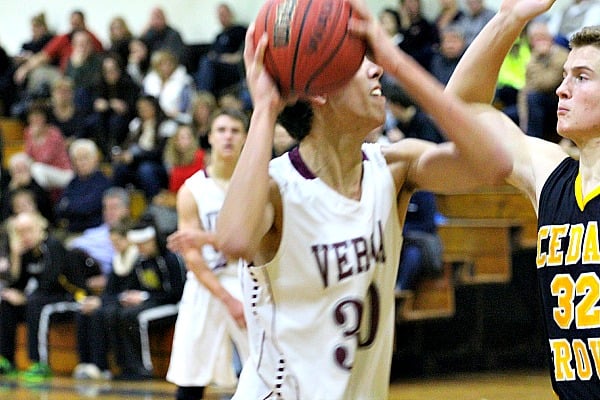 Alex Kaslander was the high scorer in the contest, with 17 points. Sophomore David Gautieri delivered big for the Hillbillies, with 11 points and a matching 11 rebounds. 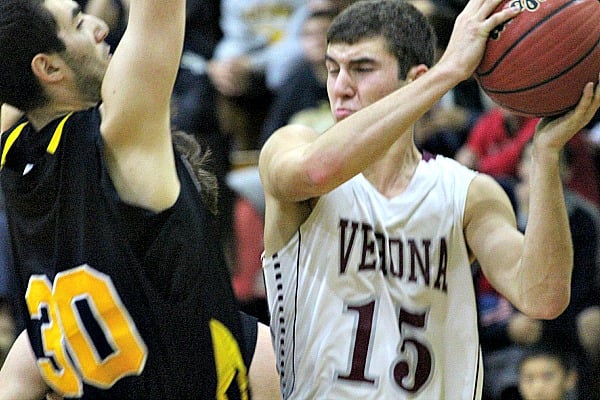 Verona advanced to the finals after defeating West Essex, 54-48, in the opening match-up. Matt Braschi broke that game open for Verona in the fourth period, when he scored 8 points. Braschi helped set the tone and pace of Saturday’s game, which Cedar Grove played without starter David Njoku, who is prepping for the Offense-Defense Senior Bowl in Florida. Braschi and Kaslander were named the tournament’s MVPs. 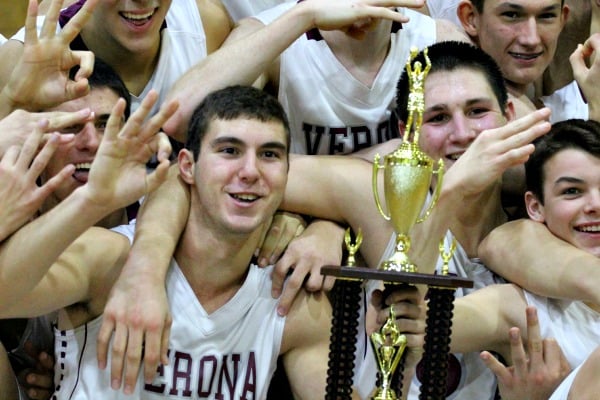 The Verona boys are now 4-0 on the season. They have a break until Saturday, January 4, when they travel to Belleville for a 1 p.m. start.