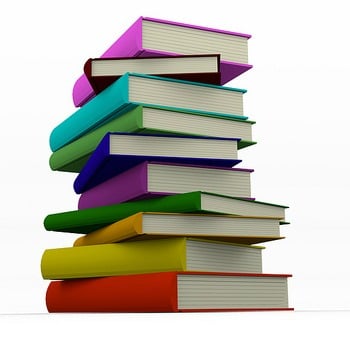 Mary Torrey, who was named the director of the Verona Public Library in September 2012, is no longer in that position. According to Liz Giblin, president of the Library’s Board of Trustees, Torrey’s last day was November 4. Giblin declined to disclose why Torrey is no longer director, saying it was a “personnel matter”.

Torrey had replaced Jim Thomas, who had been with the Verona Library for 30 years before his retirement in June 2012. She was selected after the woman who had been the leading candidate to be the director withdrew her name from consideration.

Giblin said that Cheryl Ashley, who has been the children’s librarian for the past two years, is serving as interim director. “We are thrilled with Cheryl’s work,” Giblin said.

The Board will meet in January to begin the process of naming a new director. Under New Jersey law, the libraries in towns with populations above 10,000 must be headed by someone with a a library science degree and a state-issued professional librarian’s certificate. “We remain committed to having a director who can take the library forward,” Giblin said.

The Friends of the Verona Public Library are holding their annual book sale through Monday, December 9.

- Advertisement -
Previous articleSelf-Defense Seminar For Women
Next articleHappy Fourth Birthday To Us!