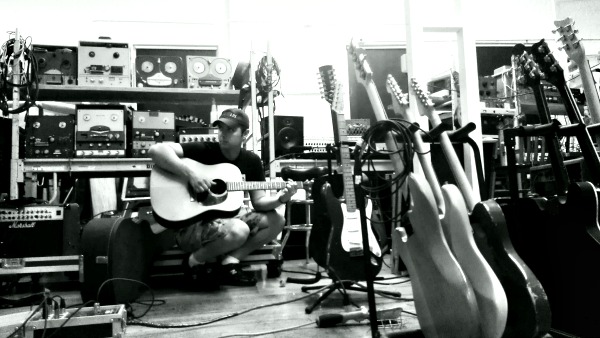 Dan Greco’s infant nephew, Jason Greco, passed away this past July 17. But the Verona Police sergeant turned the family tragedy into fundraisers for the hospital that had tried to save his nephew.

Jason was just shy of five months old when he was rushed to Boston Children’s Hospital. “ Boston Children’s Hospital handled Jason’s care with such amazing compassion that our family will forever be grateful,” Greco says. Knowing that hospital depends on donations to sustain its care, Greco organized a concert, Rock for Jason, and set a $10,000 goal. Instead, the concert raised more than $21,000.

Greco hasn’t stopped there. When he is not patrolling Verona, Greco is a guitarist who organized the teen band show Cops & Rockers. He wrote an original song, “Live For Me” in honor of Jason and, working with Cat Eyez Recording Studio in Verona, he recorded the song and put it on iTunes, Amazon, and other online music stores. Cat Eyez’ RU provided lead and backing vocals,  Bob Agosto was bass/producer,  Joe Baum was on keyboards,  Verona Police dispatcher TJ Conroy was on drums. Calvin Gaines of Promiscuous Music handled the producing and mixing.

The cost of the song is just .99 cents and all proceeds go to Boston Children’s Hospital, which is the pediatric teaching hospital of Harvard Medical School. Its Division of Newborn Medicine specializes in treating extremely premature infants and full-term infants with a variety of medical and surgical needs. Some 650 critically ill infants are treated in its neonatal intensive care unit each year. Boston Children’s has been ranked #1 in pediatric neonatology by U.S. News & World Report.

“A lot of very hard work went into this song so please help us make it all worth it by downloading it,” Greco says. “A dollar can make a difference.”

You can buy “Live For Me” here. 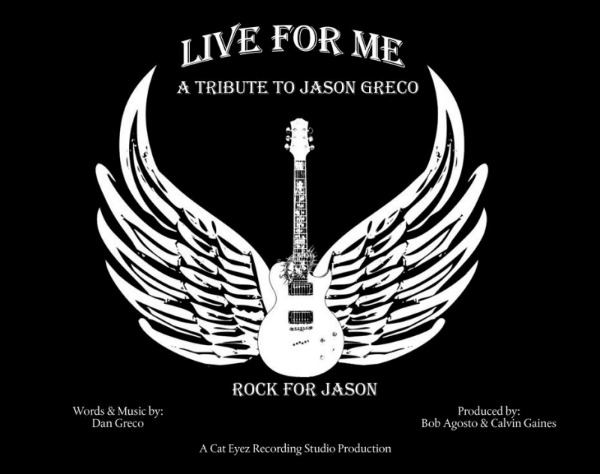