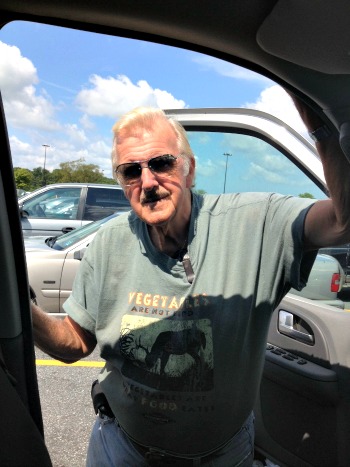 Alan was born in Glen Ridge and raised in Verona. He lived in Livingston for over 20 years before moving to North Caldwell and of recent Milford, Delaware. Alan was the loving son of the late Albert H. Carver and the late Minnie C. Carver of Verona.