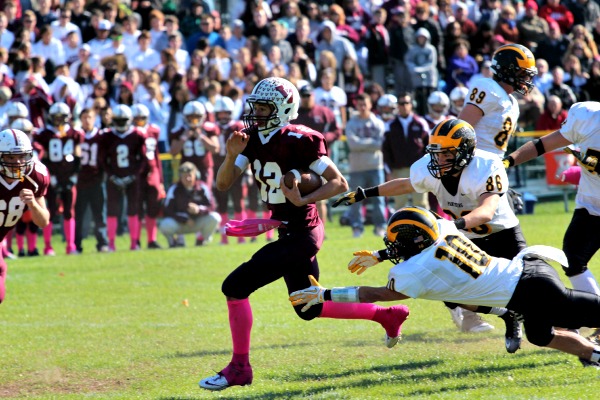 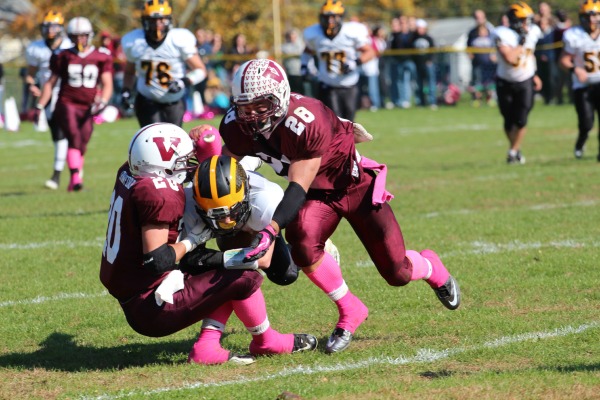 Ferrari had 18 carries for 175 yards, while senior Matt McKeown had 19 carries for 118 yards. Verona got some strong play out of McKeown, including a 50-yard run down the home sideline, but wasn’t able to capitalize on it. 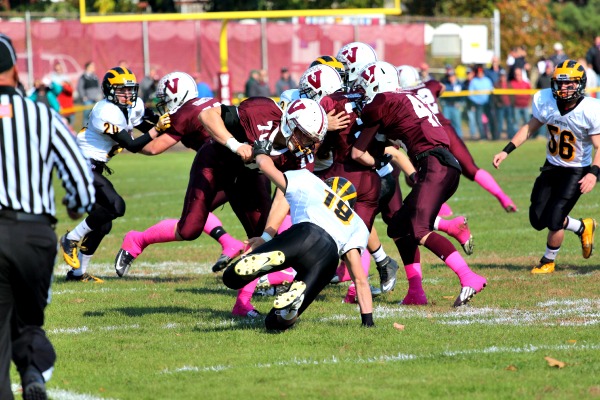