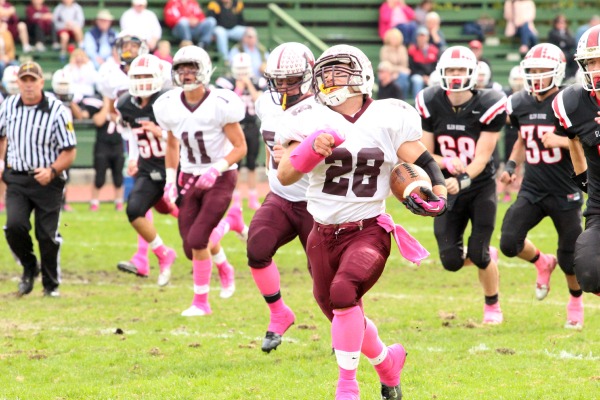 The Verona High School Hillbillies were the favorite going into Saturday’s game against Glen Ridge, and they made good on that promise in a big way, defeating the Ridgers 42-13 on Harrell Field. 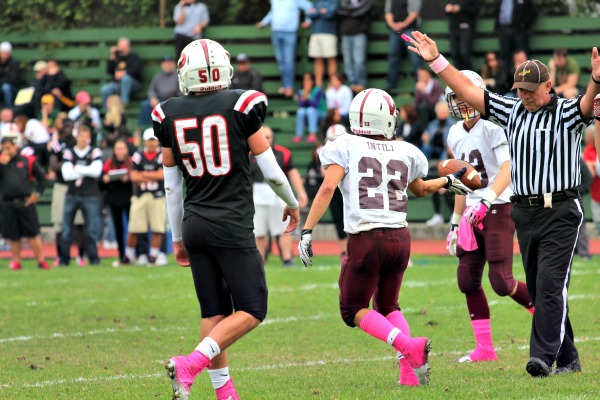 For much of the afternoon, the game belonged to two players named Matt: Matt Intili, who got Verona on the scoreboard first, and Matt McKeown, who roared down the field for a touchdown at the start of the third quarter. McKeown had 129 yards on nine carries, while Intili piled up 110 yards over 11 attempts. 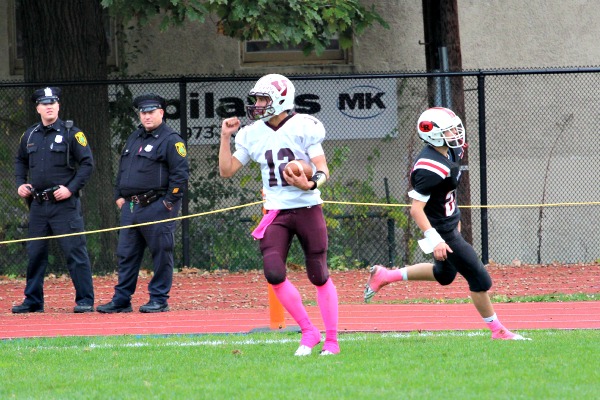 The Hillbillies’ junior quarterback, Frank Ferrari, played the game that Verona has come to expect of him: A passing and rushing powerhouse that produced three touchdowns and added 170 yards to his tally. 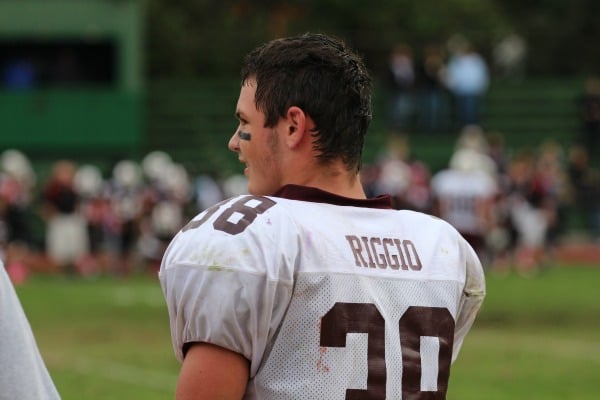 Sophomore Mark Riggio showed once again that he is a force to be reckoned with, disrupting several Glen Ridge drives and scoring the last of Verona’s six touchdowns in the third quarter. 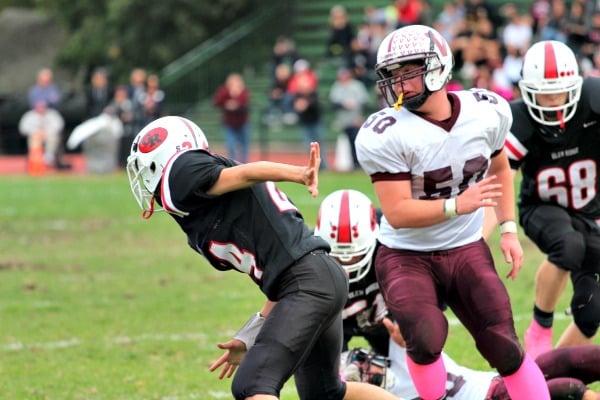 Next Saturday, 4-1 Verona will be looking to avenge last year’s loss 14-6 to Cedar Grove. The home game starts at 1 p.m.