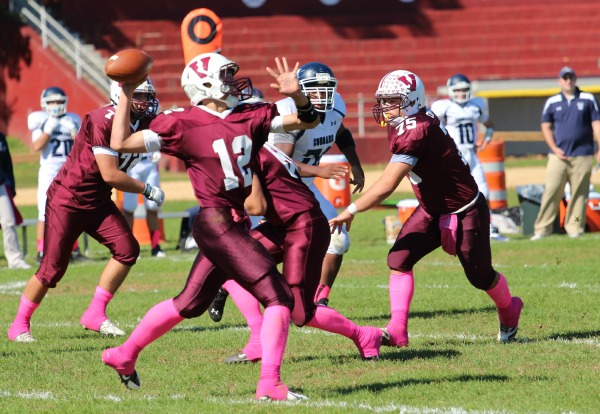 For much of the first half, today’s matchup between the Verona and Montclair Kimberley Academy football teams looked as if it could be anybody’s game. But once the Hillbillies got on the scoreboard, they ran away with the rest of the afternoon. 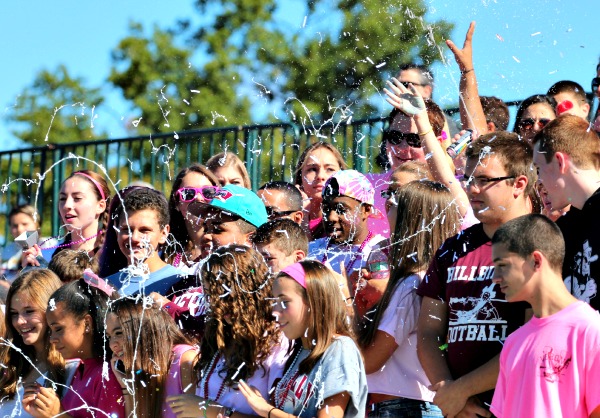 Quarterback Frank Ferrari got Verona its first touchdown after a 17-yard run just two minutes before the end of the first half and Verona went for the two-point conversion as well. 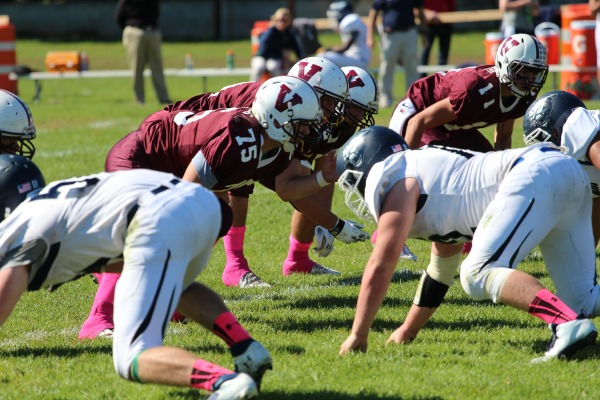 Jimmy Crawford score the first of his two touchdowns on the day in the final seconds of the half. Alex Kaslander got the extra point through the uprights on this score–and all the ones that followed. 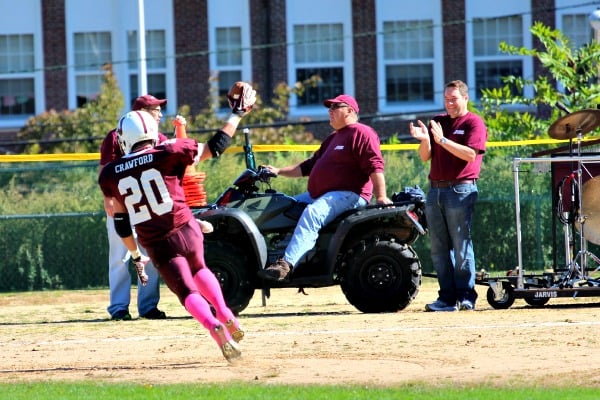 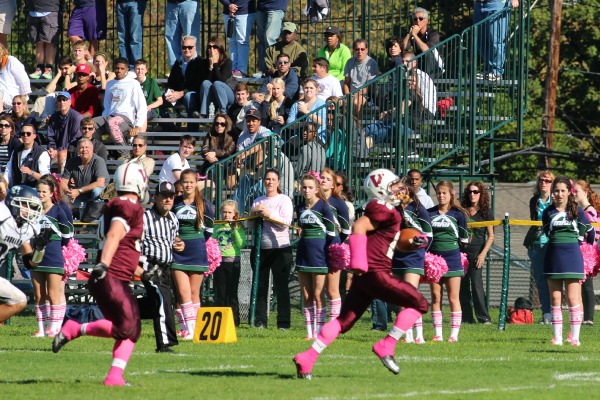 After Crawford went across the goal line again in the third quarter, Matt McKeown got the final Hillbilly score of the day. The 29-0 victory advances Verona’s record to 3-1. The Hillbillies travel to Glen Ridge next Saturday.