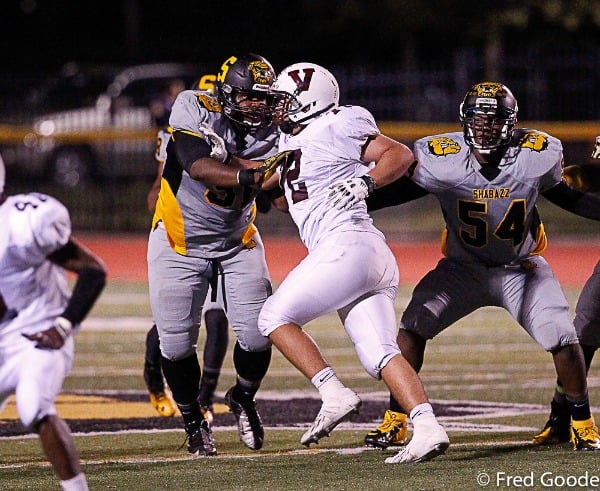 Verona led Shabazz in the second quarter and pulled back in close in the third, but this year’s rematch of the two football rivals went to the Newark team.

Shabazz got on the scoreboard first in the Friday night contest, held in Newark. Verona sophomore Mark Riggio gave the Hillbillies their only touchdown of the evening on a short toss from Frank Ferrari in the second quarter, and after a good point-after kick (Newark’s first had failed), Verona had a 7-6 lead.

But unlike last year, when Verona pulled out a win in the closing seconds, the Hillbillies couldn’t hold on. Ferrari got just 28 yards in 12 attempts and Matt McKeown could get only 34 yards on the ground. Shabazz’ Michael Reed had 192 yards rushing and two touchdowns, while teammate Zaire Fogle threw for 156 yards, giving Shabazz a 20-9 victory. 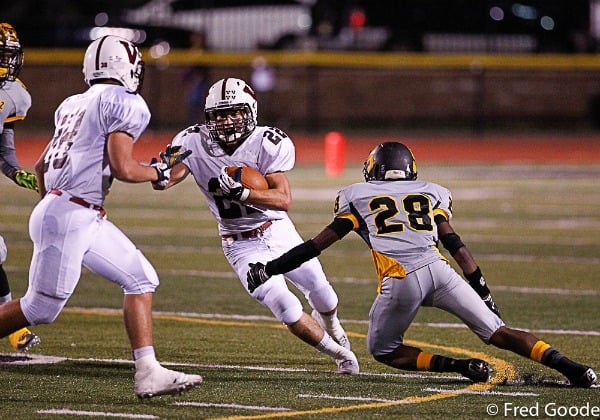