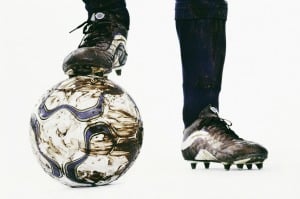 Both of Verona High School’s soccer teams played yesterday, but only one came a away with a win.

The boys played at home, and Troy Carrington set up what would ultimately be a 4-2 win victory over Columbia High School by scoring two goals in the first half. Jack Yauch and Ellis Martin each added a goal, and there were assists from Billy Gault, Jhonatan Mejia and Chris Sweeney. Christian Alfano had six saves in goal.

The girls team traveled to Nutley and they couldn’t build on the momentum of their Wednesday victory over Cedar Grove. Kelly Carr was the lone scorer for Verona in the 8-1 loss. Nutley’s Natalie Melillo and Victoria Kealy had three goals apiece.

On Monday, the boys play Science Park at home while the girls travel to Bernards High School. Both games have a 4 p.m. start.