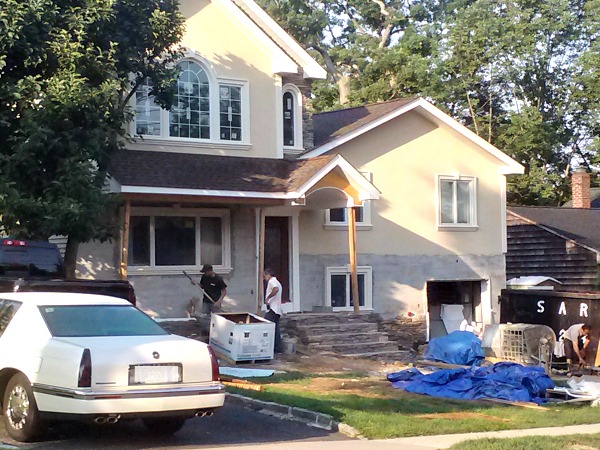 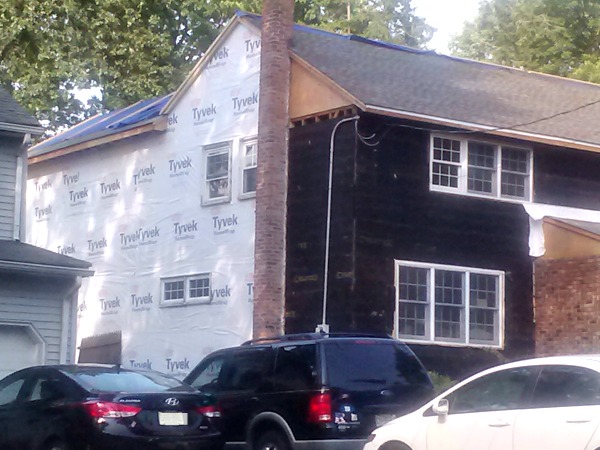 The Kobernick family is a good example of the remodeling trend this year. They are transforming one of Verona’s classic 1950s split-levels into a 21-century home. Working with contractor Nicky Iannarone from Double N Construction in North Caldwell, they have pushed their original floor plan out, up and back. “He is extremely precise with his work and has an amazing eye for detail,” says Nicole Kobernick. “We have not had a single complaint and have only praise for Nicky and his workers.” “We’ve also had a good experience with West Essex Building Supply for our windows, lumber and decking needs,” she adds.

It is also shaping up to be a good year for kitchen remodelers in Verona. Thirty-one permits were pulled for kitchens in the first half, up from 23 for the same time last year. In all, 61 permits were pulled for kitchens in 2012. “We totally gutted the kitchen down to the studs,” says Cindy Swartz, who had previously updated her kitchen in 1991 by refacing its cabinets.  Swartz’ project is being handled by contractor Dean Web, also of North Caldwell, and she put it on an aggressive timetable: The work started July 11, and it must be finished before September 1, when her daughter gets married. “We’re nuking and barbecuing a lot, and going out to dinner,” she says of meal times during the renovation.

The recent spate of hurricanes and snowstorms had a hand in some of the work happening in Verona now, though not always in the ways you might think. Swartz’ home wasn’t overtly damaged by the freak Halloween 2011 snowstorm, but when the power went out her garage opener failed, leaving her unable to get at her shovels. So as she planned out her kitchen remodeling job this year, she added one very important feature: a door between the kitchen and the garage. 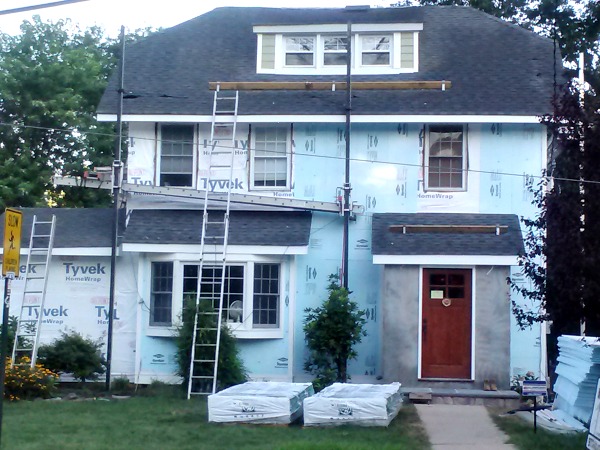 And while some in the construction trades say remodeling budgets in and around Verona remain tight, it is clear that there are more jobs going on. Only 561 permits were pulled in Verona in 2011, but that number jumped to 907 for 2012, including 175 permit updates. In the first half of 2013, there were 427 permits issued, only 81 of which were updates.

What are you thinking about remodeling in the next 12 months? Take our quick poll:
[polldaddy poll=7337322]