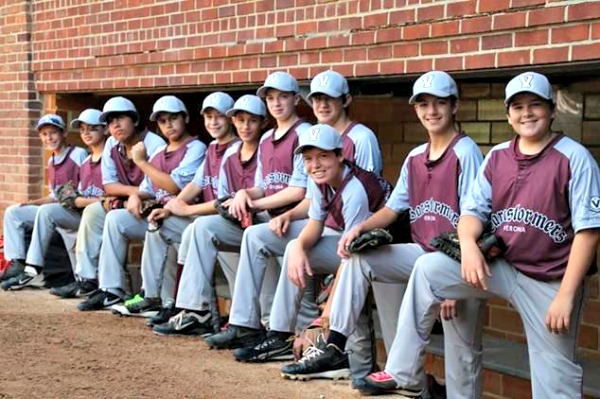 Verona’s 14U Barnstormers were lucky enough to go to play on Doubleday Field in Cooperstown on July 29. Despite traveling that far, the team wound up playing against against Caldwell. Verona lost the first game 8-2 and rallied in the second to come within one run of Caldwell. But the boys had a memorable weekend visiting the museum and playing on the historic field. 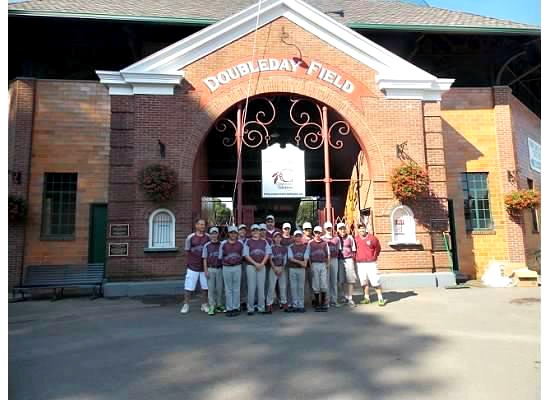