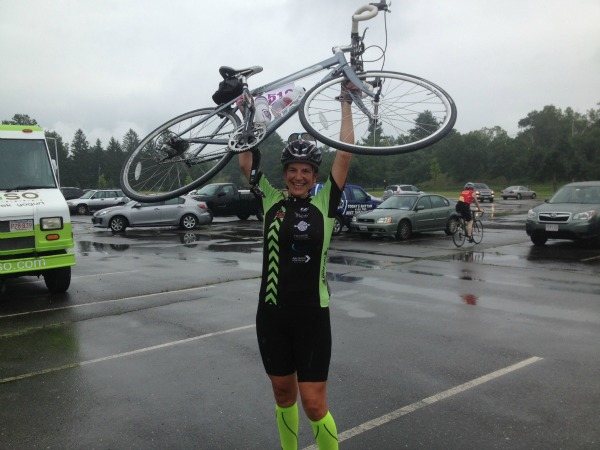 Jill Corrigan has been on the move again: The Veronan was part of a cycling group that participated in a four-day, 400-mile bike ride last weekend, the Alzheimer’s Association’s Ride to End Alzheimer’s.

For more information about The Ride to End Alzheimer’s, visit the organization’s Web site. Team New Jersey Riders has a fundraising goal of $50,000 and they are very close. You can visit their donation page or donate through Corrigan’s own page.