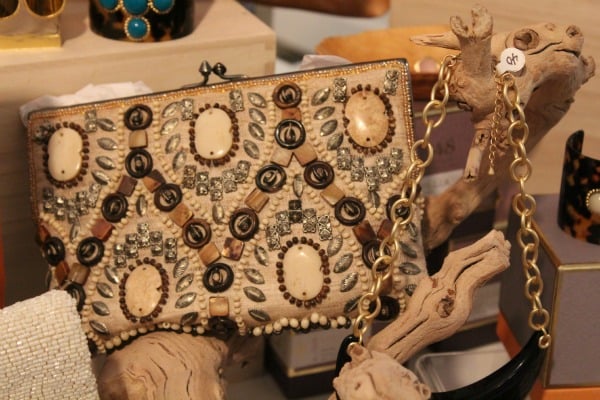 There’s something new in the old farmhouse at the corner of Pine Street and Bloomfield Avenue.

Nellie & Bean Mercantile opened last month at 840 Bloomfield Avenue and it has gifts for everyone on your list–including you. There are options for graduation gifts and wedding gifts, house-warming (turkish towels? Martini set?), Sweet 16 options and even something for Father’s Day, like a line of ties cheekily called Collared Greens. 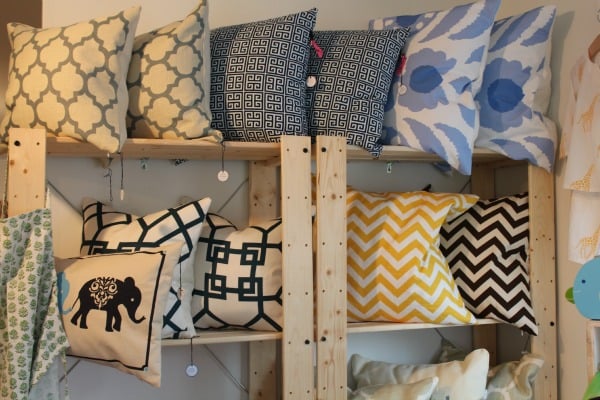 Owner Nellie Criqui hasn’t been in retail before, but you’d never know it by looking at the store. Items are grouped in color families against the bright white walls, making it easy to find just the right pink scarf, turquoise necklace or brown clutch. Nellie & Bean Mercantile is a shopping experience vastly different than the department stores and big-box retailers around Verona, and that’s just what Criqui intended it to be.

“Look at this,” she says, taking this reporter into a small area off the selling floor. It’s stocked with gift boxes and ribbons in the store’s signature green and navy colors. “We wrap everything we sell”, she says. One other thing that’s different from a department store: the parking. It’s tucked in all around the outside of the store, leaving shoppers with only a few short steps from cash register to trunk. 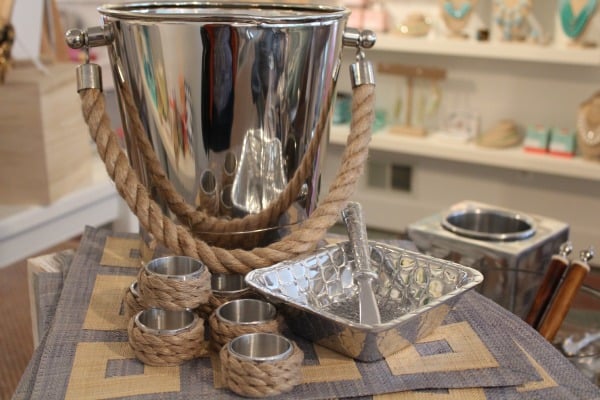 Criqui got her start in design at Colorado State University. She wasn’t studying the field, but dorm mates saw that the Long Island native had a knack for style and asked her to decorate their rooms. Twelve years ago, she ended up in her husband’s home town of Essex Fells, and she’s been eyeing the former Nature’s Corner spot almost ever since.

“My husband had lots of talks with Marsha,” she says, referring to Marsha Collins, the former owner of that store. The Criquis struck a deal to rent the space from Collins in February, and immediately went into high gear to renovate and pick the merchandise. “I filled my house with deliveries,” Criqui says with a laugh. 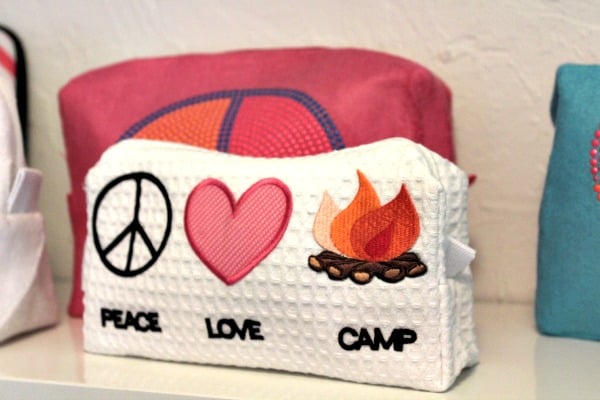 She also took some merchandise advice from her daughter, who lent her nickname, Bean, to the store’s name. Bean has helped stock one of the store’s rooms with things that tween girls will love, like a set of earrings packaged to look like French macaron cookies. Nellie & Bean Mercantile can package these and other things into gift boxes to be delivered to homesick campers all summer long.

There’s lots more to see, in the store, on the Nellie & Bean Web site and on its Facebook page. The store is open Monday to  Saturday 10 a.m. to  6 p.m. and Sunday noon to 3 p.m. Just look for the bright green signs on the avenue.