Gary is predeceased by his mother Arlene (nee Sorrentino) Karpinski. He is survived by his four children, Alex, Jessica, Rebecca and David Karpinski; his former spouse Robin; his father Walter J. Karpinski and his wife Sally; his sister Joanne Sotirhos and her husband Andy. Also survived by several nieces and nephews. 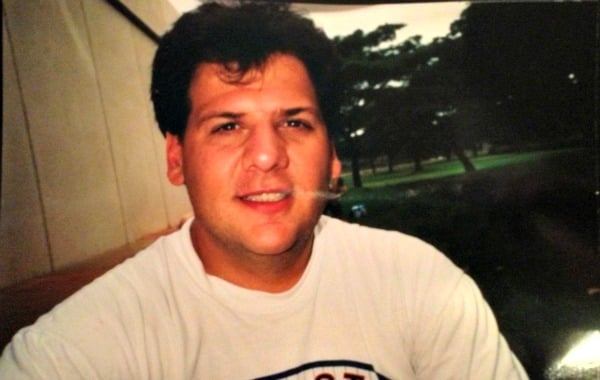