Baseball Goes The Distance Against Caldwell 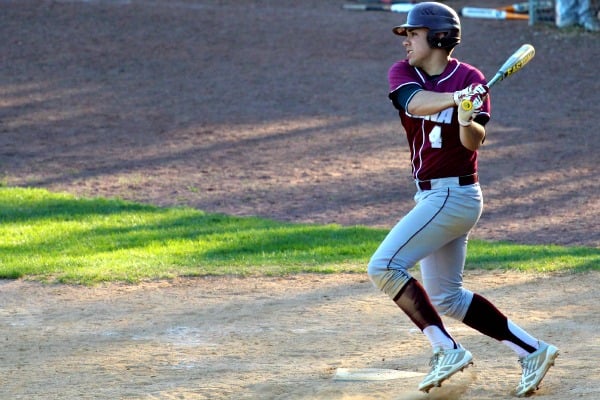 Since this was high school baseball and not Hollywood, there wasn’t a fairytale ending for the Hillbillies. But there was great pitching and very solid fielding.

Senior Dean Denicola kept the game scoreless for eight innings, allowing just eight hits and four walks. There were no-they-just-didn’t catches by Luke Sniatkowski at right and Mike Coppola at third, and Jon Tosh got one so far out beyond the left field line that it was almost at the corner of Grove. 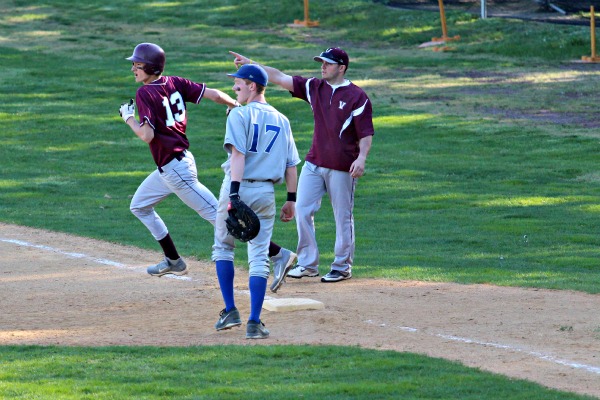 DeNicola also had two singles, while Coppola, Sniatkowski, PJ Lombardi and Luke Weiss each had one. Mark Mattheiss of Caldwell pointed his team toward victory with a two-run triple that sent Christian Hauser and John Christopher home in the top of the ninth. He got home on an error, for a final score of 3-0.

The Verona baseball team travels to Glen Ridge this afternoon. Softball is home against Millburn and the tennis team plays at MKA. Everything starts, as usual, at 4 p.m. The track squads will be in Livingston for the Essex County Relays. 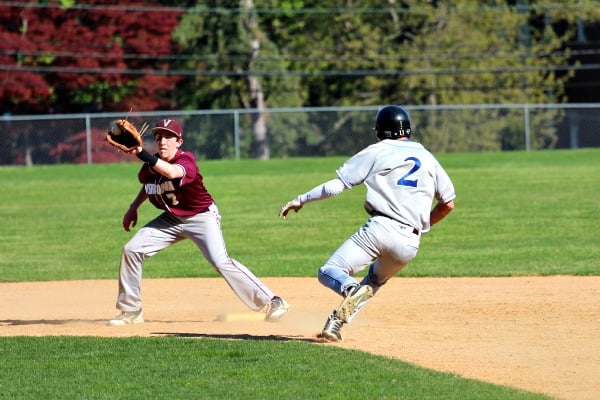 - Advertisement -
Previous articleDay Trips: Festivals And A Rodeo
Next articleDance Show At Brookdale