Baseball Gets Its Mojo Back 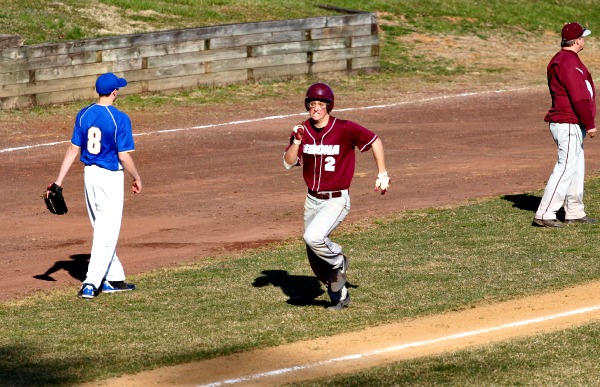 Hillbilly baseball put a win in the records yesterday, and it was a big one: In their first win of the season, the Verona High School team defeated Butler High School 11-1 before a very appreciative home field crowd.

The opening pitches by Max Vasile set the tone for the game, which was almost entirely in Verona’s control: Vasile struck out eight Butler batters on the afternoon. Butler’s lone score came on a spectacular home run by Dan Castaglia that was so deep into right field that it looked as if it were going to land in the backyards on Franklin Street. 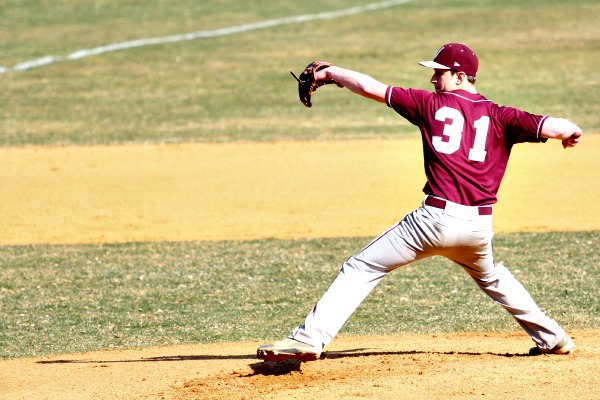 Senior Jon Tosh was a standout for VHS with a home run, three RBIs and two runs. Co-captain Luke Sniatkowski slammed a double late in the game, and there were RBIs to the credit of Dean DeNicola, PJ Lombardi, Matt Rubins, Paul Scully and Luke Weiss. 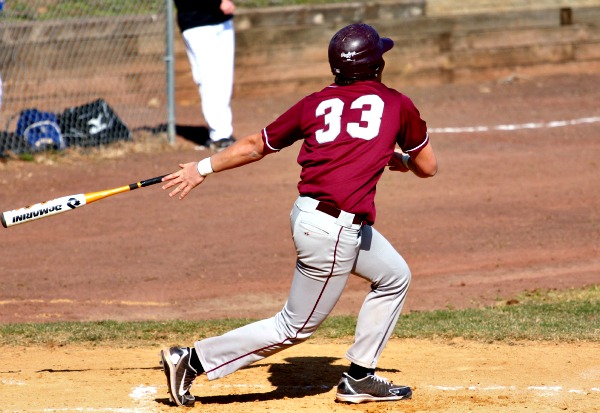